Sun, Jul 28, 2019, 05:01 PM
Political Analyst Telakapalli Ravi said Jana Sena Chief Pawan Kalyan has been following his earlier stand giving some time to the present YSRCP government to prove its worth. In an interview with a media channel, Telakapalli Ravi said Jana Sena MLA Rapaka Vara Prasad has been giving his version on behalf of the party in the Assembly. He has questioned the personal fight between the former CM Chandrababu and present CM Jagan, Political Analyst said. T Ravi said, Parthasarathy, one of the members of Jana Sena political committee member has reacted to the State Budget issue. Watch the full interview video.
Related Video Embedded from Youtube.

Amid the coronavirus scare, the celebs are using the various digital platforms to promote their upcoming movies. As part of it, the actress Janhvi Kapoor took to the photosharing app to share some fun..
..More
Advertisement
Telakapalli Ravi Related Video News.. 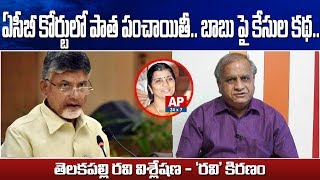 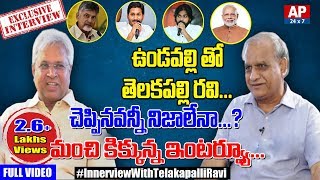 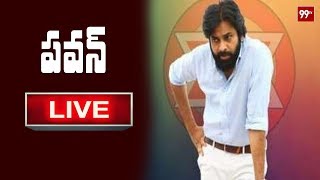 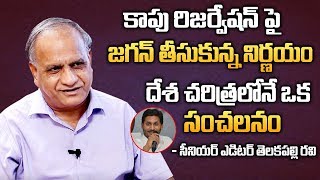 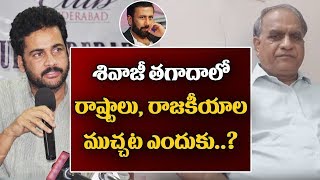 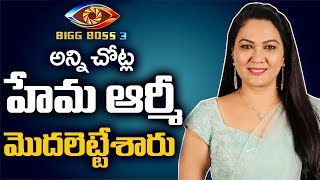