Fri, Jul 26, 2019, 05:08 PM
Andhra Pradesh State government is all set to stabilize Krishna and Nagarjuna Sagar deltas by lifting Godavari water to Srisailam and Nagarjuna Sagar dams along with the Telangana government. TDP Chief Chandrababu Naidu has raised his strong objections to the proposed move and said there are many options available for the AP government in this regard instead of constructing projects on the land of another state. He has questioned KCR-Jagan's friendship.

Prof. Nageshwar Rao, a political analyst, while reacting over the Godavari-Krishna water war between the opposition chief Chandrababu Naidu and AP CM YS Jagan Mohan Reddy in the Assembly, has suggested them not to indulge in the war for their own political benefits, instead, they should focus on the concerns of state people.
Related Video Embedded from Youtube.

RAJAHMUNDRY: Tension escalated at Rajahmundry after an undertrial prisoner who tested positive for Coronavirus from the isolation centre. According to the sources, an undertrial person who is undergoi..
..More
Advertisement
Nageshwar Rao Related Video News.. 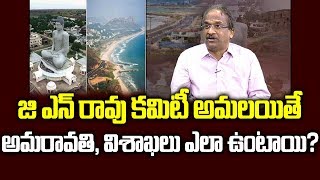 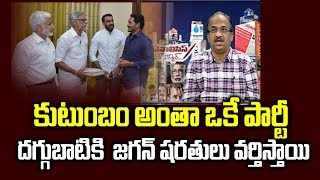 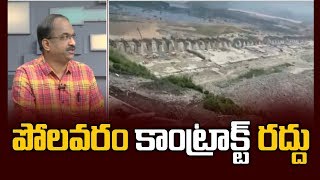 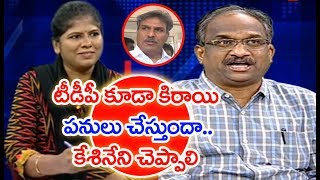 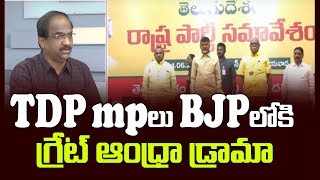 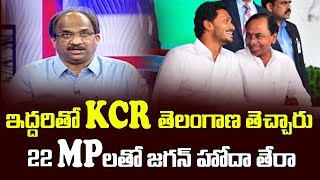 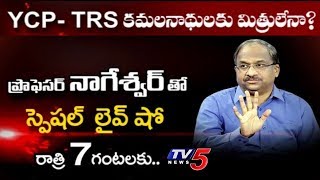 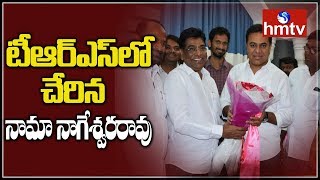