Back to back dialogue promos of iSmart Shankar ft Ram 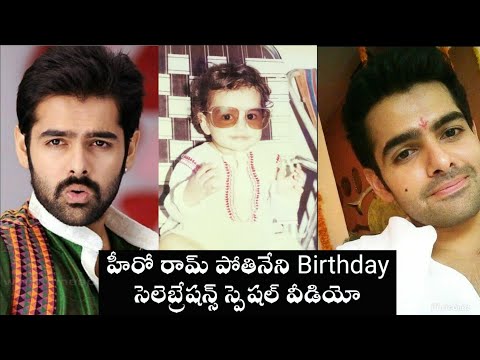 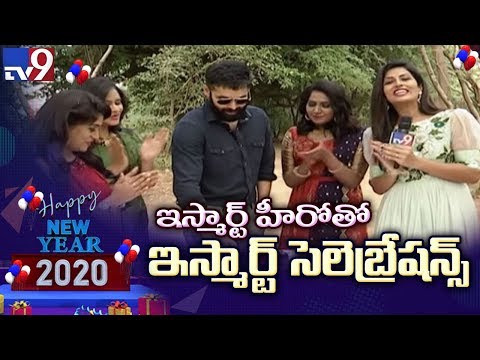 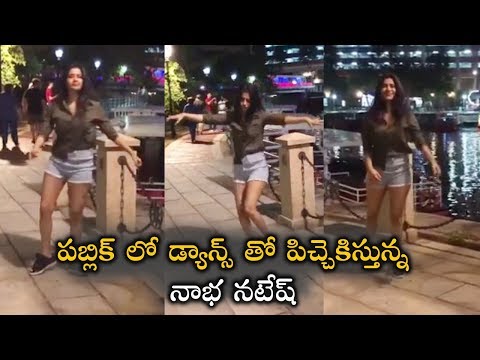 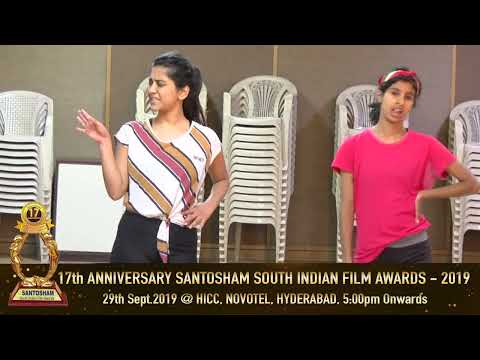 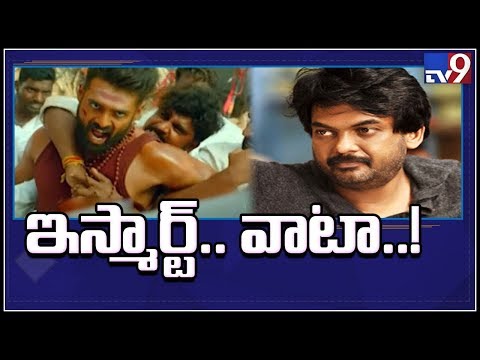 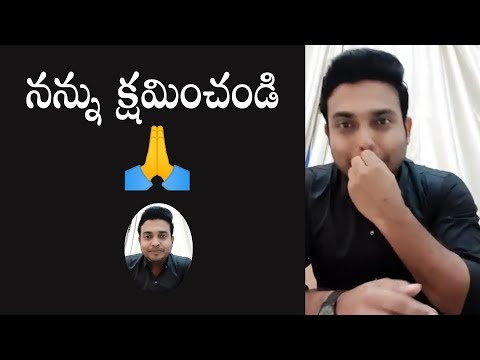 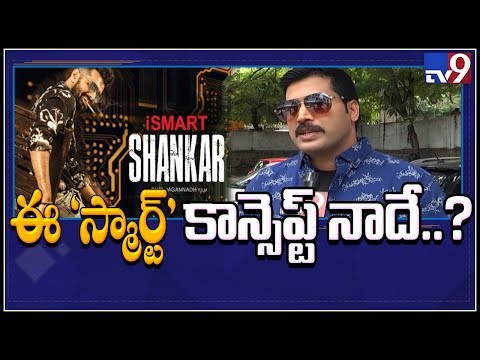