Sun, Jul 21, 2019, 11:11 PM
Actress Priyamani is staging a comeback with the Telugu film Sirivennela directed by Prakash Pulijala and produced by A N Bhasha and Rama Seetha under their banner. A child artist Sai Tejaswani has been playing a crucial role in the film. Priyamani made her Telugu film debut in ‘Evare Atagaadu’ in 2002, and she becomes everyone’s favorite with her phenomenal performances in several films. In 2016, she had her marriage with Mustafa Raj. The actress kept away from the movies for a brief period of time and now she is all set to entertain the audience with her comeback film ‘Sirivennela’.
Related Video Embedded from Youtube.

Bigg Boss is one of the most popular reality shows on television, be it in Hindi, Tamil, Telugu, or other languages. The show fetches the highest TRPs with every season. The makers have released the B..
..More
Advertisement
Sirivennela Related Video News.. 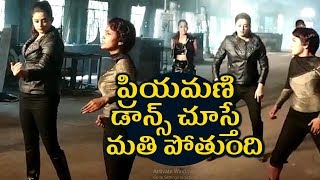 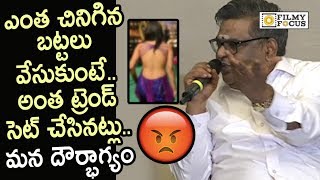 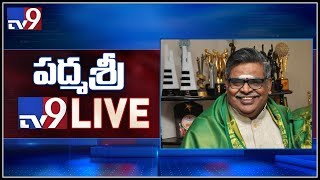 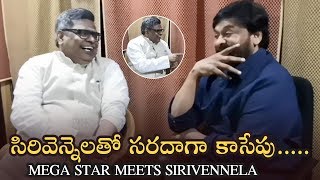 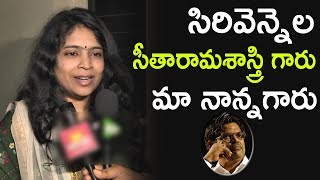 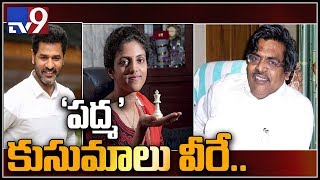 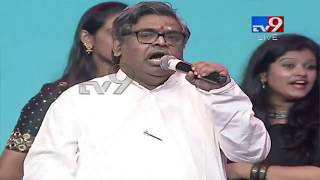