Sat, Jul 20, 2019, 11:05 PM
If reports are to be believed true then one among four defected TDP MPs to BJP will be offered a central minister post in AP. It is well known that four TDP Rajya Sabha members Sujana Chowdhary, CM Ramesh, TG Venkatesh, and Garikipati Mohan Rao have shifted their bases from TDP to BJP recently. It is learned that YS Sujana Chowdhary may be offered the said post as he has the experience of holding Union Minister post and it is likely that he may influence other TDP leaders to join the Saffron party. On the other hand, the name of BJP official Spokesperson GVL is also making the news as he is basically from Andhra Pradesh, though he was nominated to Rajya Sabha from Uttar Pradesh. Though GVL is from Prakasham district, his family has settled in Guntur. One can not forget how GVL targeted former Chief Minister Chandrababu Naidu after the breakup of TDP-BJP alliance. It is to be seen whether BJP high command will appoint a central minister post from the newly joined TDP leaders to BJP or it will offer the same to the senior party leader GVL Narasimha Rao.
Related Video Embedded from Tv9 Youtube Channel. 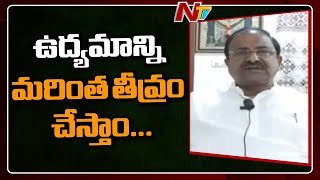 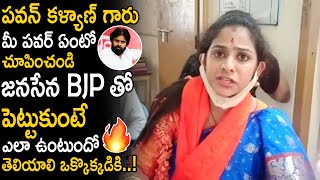 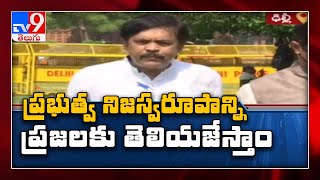 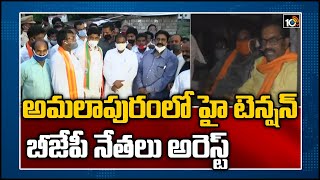 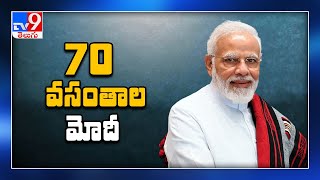 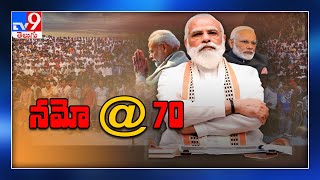 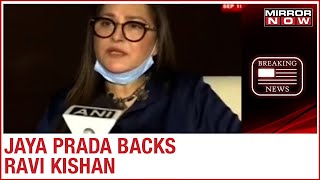