Sat, Jul 20, 2019, 12:46 PM
Telugu senior actor Nagarjuna Akkineni, who has been officially announced as the host of the upcoming Bigg Boss Telugu season 3, is arriving tomorrow in the reality show. Two promo videos of the same have been released by the show makers on
Star Maa. In one video, the actor is seen making a stylish entry and said, 'welcome to the World's biggest reality show'. In the background, some girls with special attires were seen dancing. The show is going to be aired from tomorrow on Star Maa from 9 PM. Watch the promo videos.
Related Video Embedded from Youtube.

Madhavi Latha is a film actress, who appeared in Telugu and Tamil films. Now, she has turned a politician. She has been representing Bhartiya Janatha Party. The actress turned politician in an int..
..More
Advertisement
Bigg BossTelugu 3 Related Video News.. 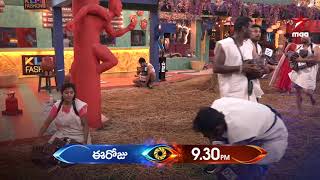 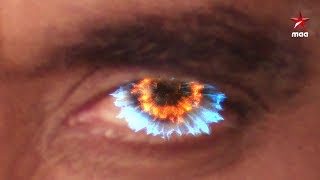