Wed, Jul 17, 2019, 04:26 PM
AP Finance Minister Buggana Rajendranath took a strong dig at the previous TDP government alleging that former CM Chandrababu Naidu had visited many foreign places during his tenure to get a proper design of the state capital region. AP Minister has alleged that several crores of Rupees have been misused on this aspect. He has read out the statistical figures of Budget allocation and other expenditures of the previous government. Finance Minister has mentioned the name of Tollywood director SS Rajamouli stating that former CM Chandrababu Naidu at one stage assigned the responsibility to the director to design for the government buildings of the new capital city of Amaravati.
Related Video Embedded from Youtube. 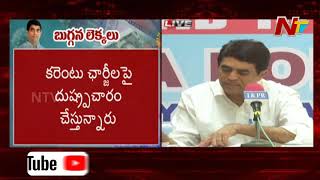 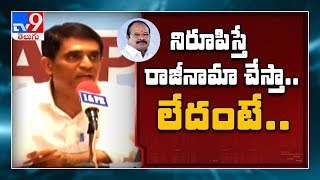 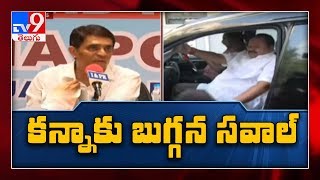 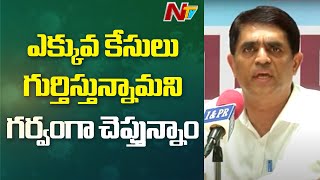 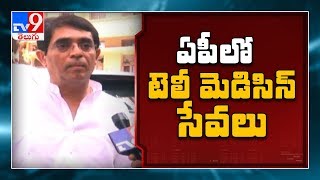 Will set up Covid-19 testing lab in Kurnool: Buggana 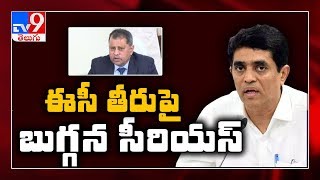 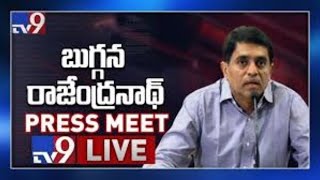