Marriage is not a destination, it is just a choice- Gayatri Gupta in Interview

Actress Gayatri Gupta said a person is known by his/her behavior. In an interview with a media channel, the actress said she likes to open up the issue instead of hiding it. The actress has cited some examples to defend her statement. She has taken some of the health and other aspects of the person and wanted that people will come to know only when they are told about the specific problems and accordingly they will suggest or guide you. While reacting to her marriage, the actress said she is not marriage material. Marriage is not a destination, it is just a choice, the actress added. Watch the full interview video. 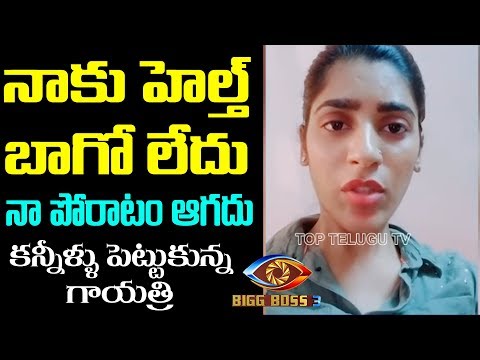 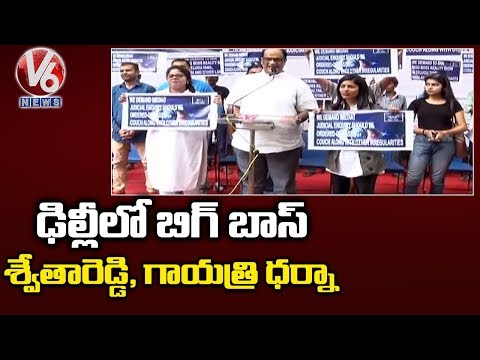 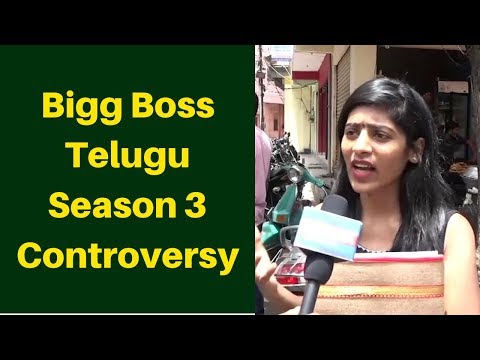 I am not marriage material but want 50 kids: Actress Gayatri Gupta
2 years ago 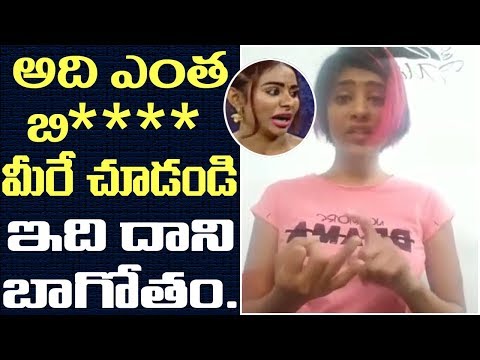