Fri, Jul 12, 2019, 04:36 PM
Telangana High Court has granted conditional bail to TV9 Ex CEO Raviprakash. The High Court has directed the former TV9 CEO to present before the Police once in a week. It has directed Ravi Prakash to co-operate in the investigation process of the Police. The High Court has asked the former TV9 CEO not to leave the country without the permission of the court. Earlier, the Telangana High Court denied bail to Raviprakash as it opined that giving bail to him, may have the chances to tamper the evidence. Watch the video for more insight.
Related Video Embedded from Maha Tv Youtube Channel. 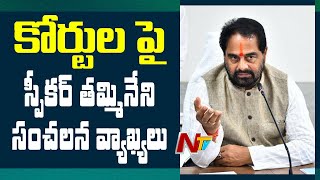 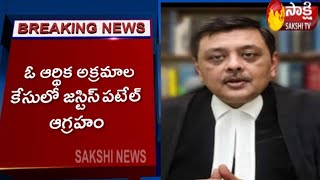 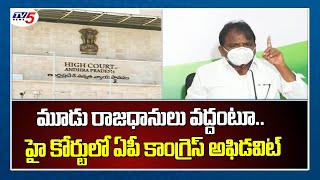 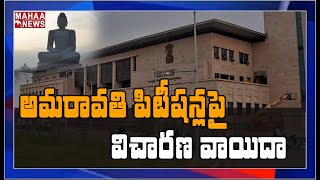 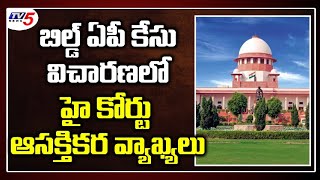 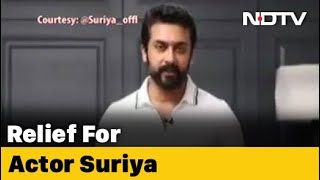 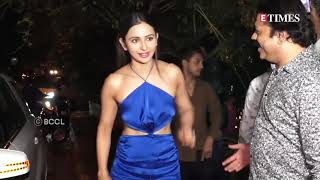 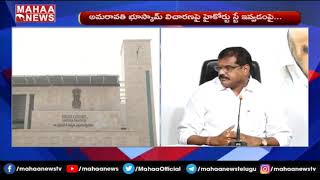 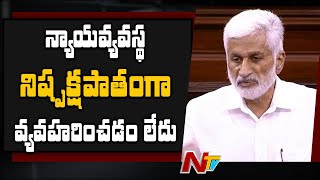