Tollywood heroine Rakul Preet Singh has played the role of Avantika in Manmadhudu 2. Nagarjuna Akkineni will be seen in the male lead in the film directed by Rahul Ravindran. The movie also stars Vennela Kishore, Lakshmi, Rao Ramesh, Jhansi, Devadarshini and Nishanti. Chaithan Bharadwaj has composed the music and produced by Annapurna Studios, Manam Enterprises, Viacom 18 Studios and Anandi Art Creations. Co-produced by Keva Movies in association with Studio Canal. The flick will hit theatres worldwide on August 9, 2019.

Former minister and senior TDP leader Nakka Anand Babu on Friday alleged that there is no protection for Dalits in the YSRCP rule. Speaking to the media in Guntur, Anand stated that he never..
..more
Advertisement
Telugu News 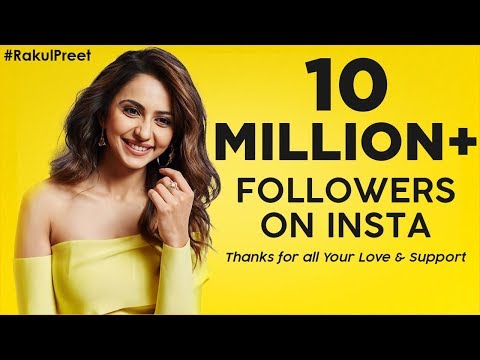 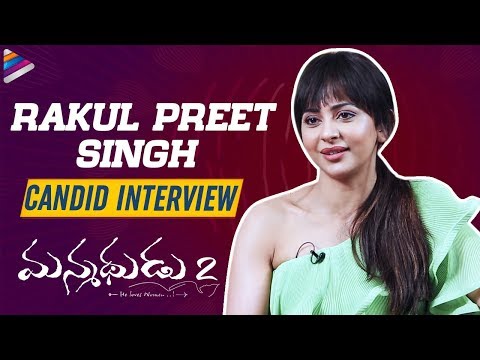 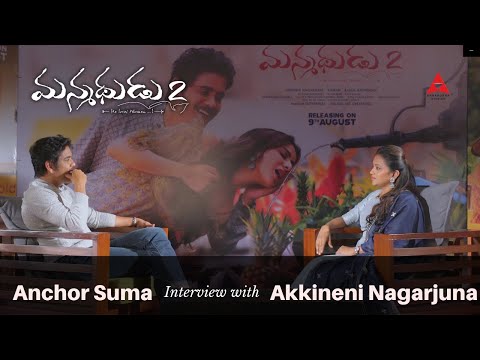 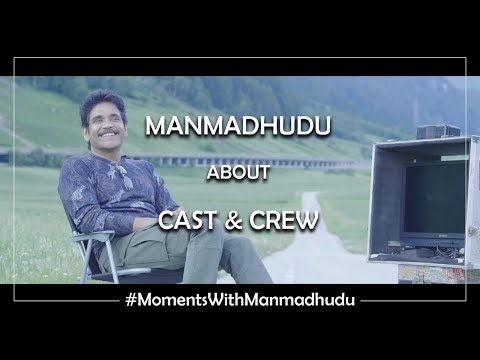 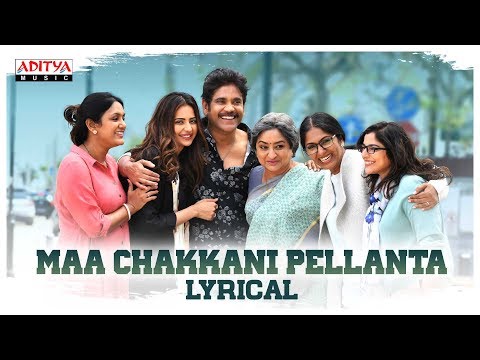 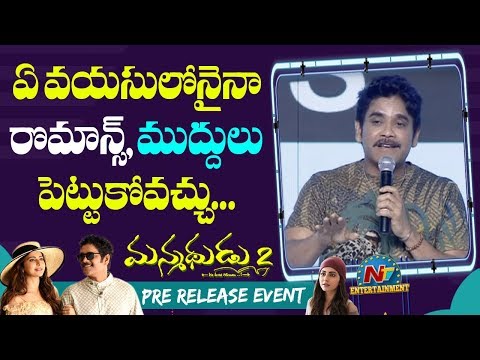 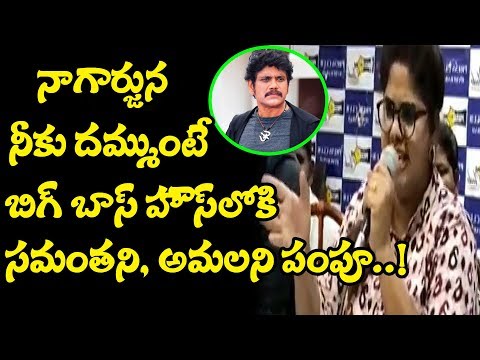