Fri, Jul 05, 2019, 10:31 AM
A US-based Techie died after all-terrain vehicle overturned in Telangana. According to the reports, Arvind Kumar Peechara was riding the bike in the Hills and Valley Adventures Resort at Godamaguda, Vikarabad near Hyderabad when the incident occurred. The techie who was based in Dallas was vacationing along with family and friends at the resort. He was riding the bike without a guide. The vehicle tumbled in the sloping area and also overturned and fell on him. He sustained a serious injury on his head and was rushed to a hospital at Vikarabad, where doctors declared him brought dead. The incident was caught on camera.
Related Video Embedded from Tv9 Youtube Channel.

PRAKASAM: In a sheer of negligence, 27,000 samples and Coronavirus kits were untested and wasted due to the negligence of the officials. According to the reports, many samples collected from the suspe..
..More
Advertisement
CCTV Related Video News.. 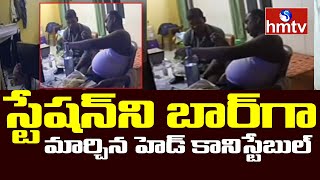 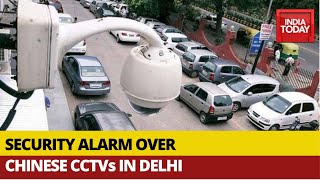 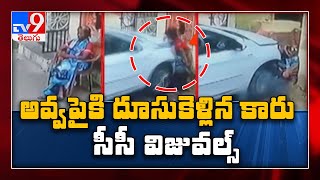 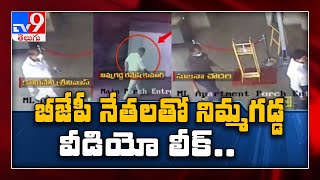 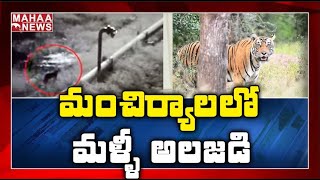 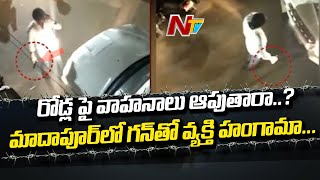 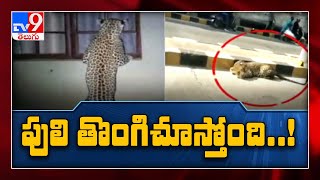 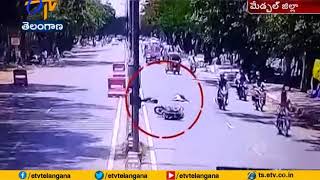 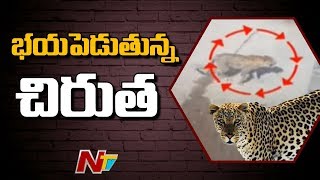