Watch the trailer of the film 'Ninu Veedani Needanu Nene'. It is an upcoming Telugu film featuring actors Sundeep Kishan, Anya Singh in the lead roles. Vennela Kishore, Posani Krishna Murali, Murali Sharma, Poornima Bhagyaraj, Pragathi, Rahul Ramakrishna are other casts of the movie directed by Caarthick Raju and the Music is composed by SS Thaman. The film is produced by Daya Pannem, Sundeep Kishan, Viji Subramanian, and the Cinematography has been handled by PK Varma. The movie is releasing on Jul 12, 2019. 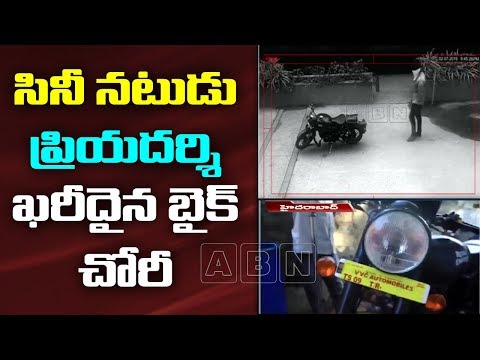 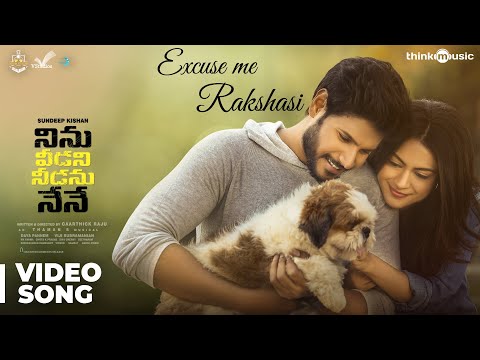 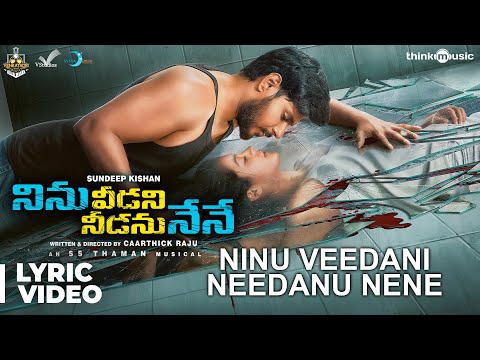 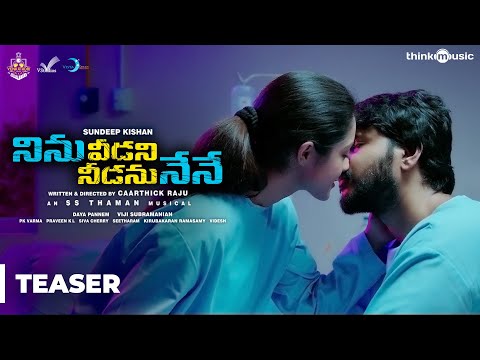