Watch the trailer of Kalki. It is an upcoming Telugu film featuring actors Rajasekar, Adah Sharma, Nanditha Swetha in the lead roles. The film also features Scarlett Mellish Wilson, Rahul Ramakrishna, Nassar, Ashutosh Rana, Siddu Jonnalagadda and others in the supporting roles. Prasanth Varma has directed the film and it is produced by C Kalyan. Music of the movie is scored by Shravan Bharadwaj. DOP is handled by Dasaradhi Shivendra and Editor of the movie is Goutham Nerusu. The film is releasing on June 28th. 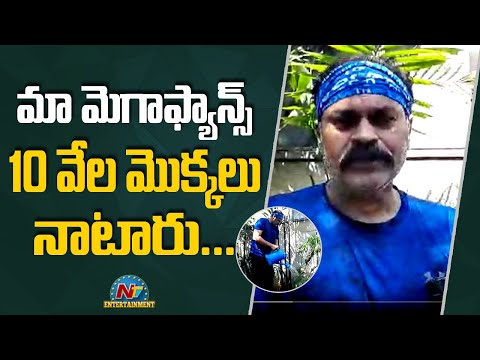 My life target is to plant 50,000 saplings: Naga Babu
4 months ago
Advertisement 36 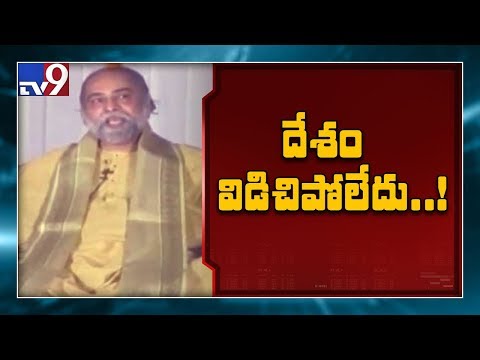 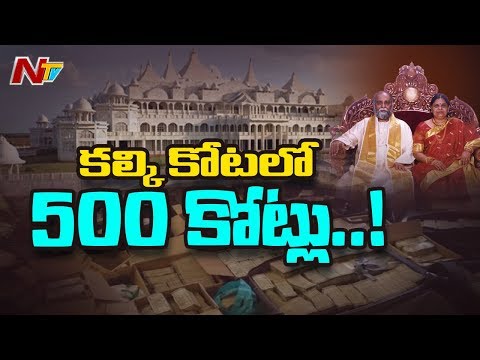 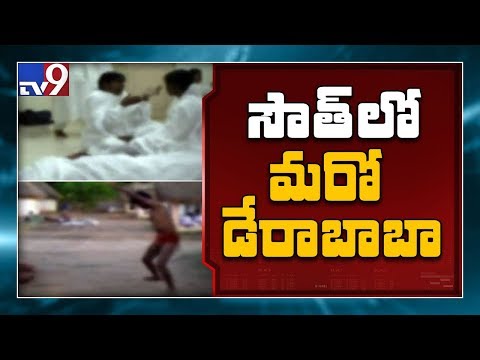 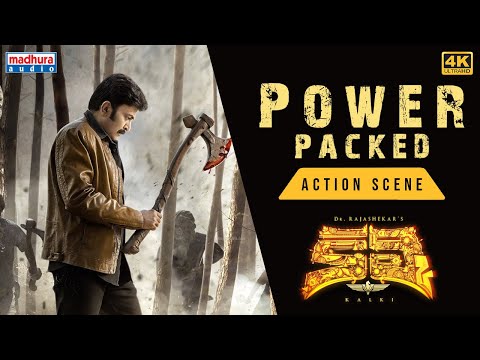 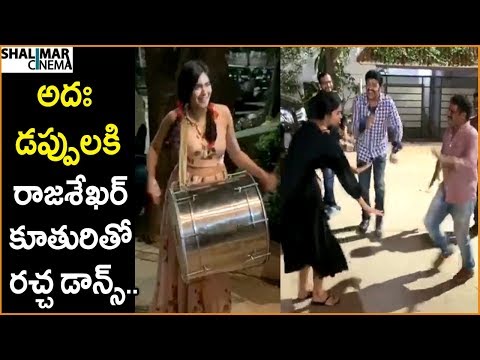 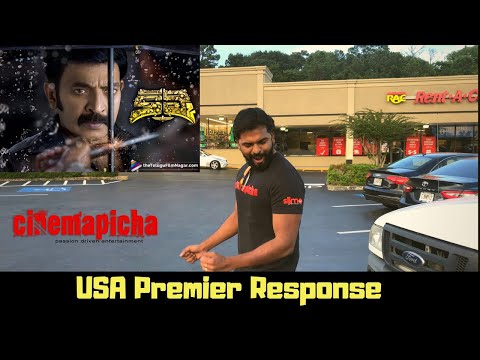 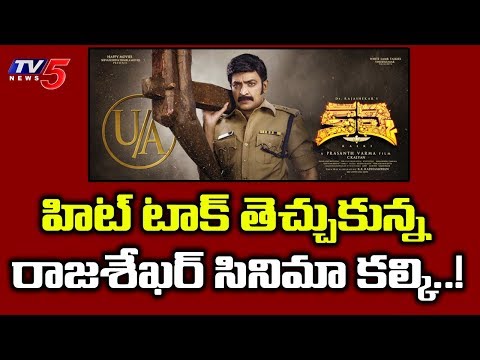