In a tragic incident, seven corona patients have lost their lives in a makeshift hospital in Vijayawada's Swarna palace hotel this morning. Fire-tender personnel has saved the lives of other COVID-19 ..
..More
Advertisement
YS Vivekananda Reddy Related Video News.. 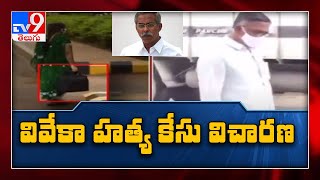 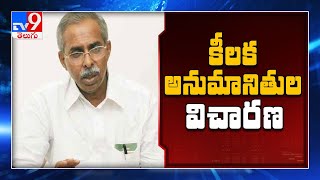 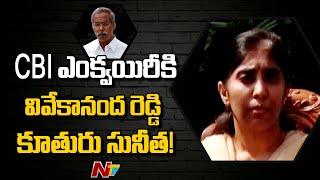 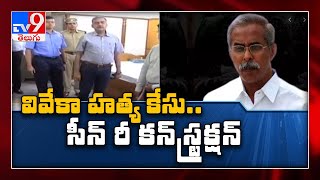 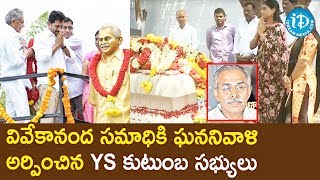 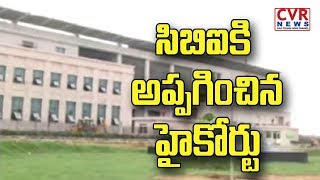 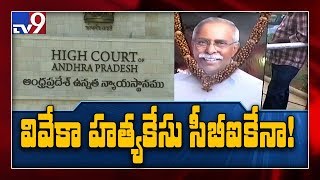