Wed, Jun 19, 2019, 05:25 PM
Watch and enjoy 'Ismart' title song lyrical taken from the film 'iSmart Shankar'. The film song is sung by Anurag Kulkarni and the music director is Mani Sharma. The lyrics are penned by Bhaskar Batla. Ram Pothineni, Nidhhi Agerwal & Nabha Natesh are the casts of the movie directed by Puri Jagannadh and produced by Puri Jagannadh Touring Talkies And Puri Connects. Ram Pothineni underwent a makeover for this film and is seen in a completely different way when compared to his previous films.
Related Video Embedded from Youtube.

Corona scare continues in Telangana state. On each passing day, the number of cases is rising. GHMC, the epitome of the virus for many days, has been withstanding a drop in the number of cases than ea..
..More
Advertisement
ISmart Shankar Related Video News.. 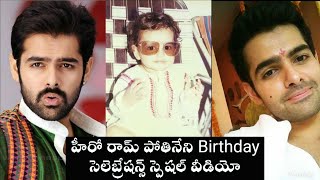 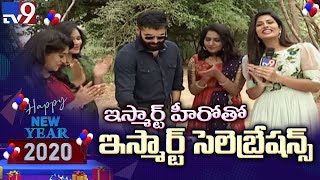 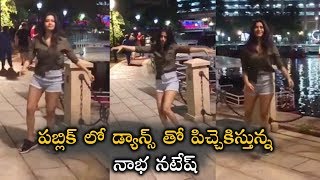 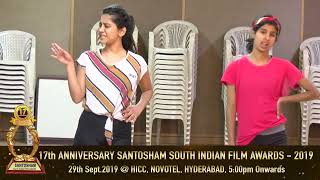 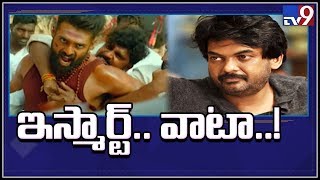 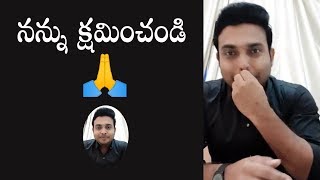 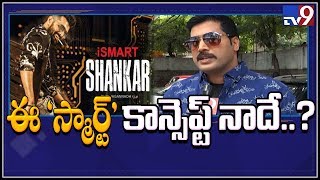