Tue, Jun 18, 2019, 11:06 AM
An interesting scene took place during the Assembly sessions on Tuesday. The YSRCP Mangalagiri MLA Alla Ramakrishna Reddy and TDP MLC Nara Lokesh had a face to face encounter at Assembly lobby. Nara Lokesh has greeted and gave a handshake to MLA RK and congratulated him. YSRCP MLA RK has also reacted saying thanks to Nara Lokesh. These two opponents met each other for the first time in this way. YSRCP candidate Alla RK won the recent elections 2019 over TDP candidate Nara Lokesh with 5,200 votes majority.
Related Video Embedded from Youtube.

Will Vizag see the emergence of cancer cases after toxic gas leak incident ?- Inside... 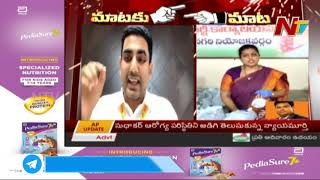 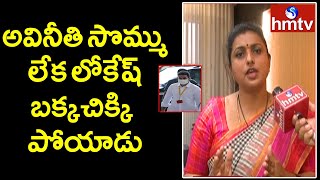 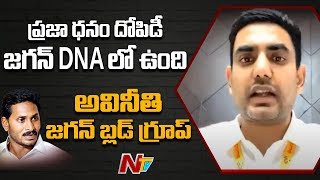 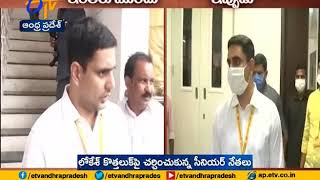 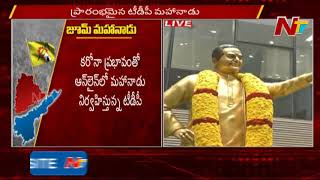 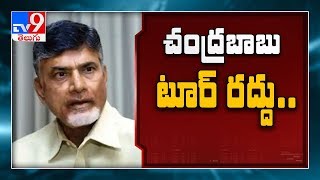 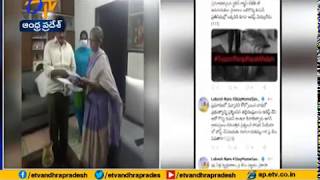 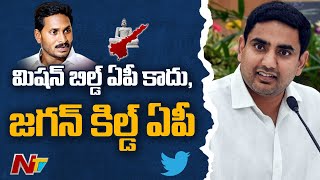 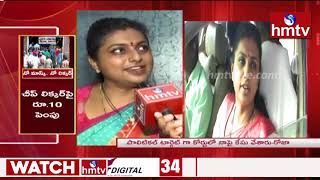