Fri, Jun 14, 2019, 11:06 PM
Andhra Pradesh Chief Minister YS Jagan Mohan Reddy said that he will be demanding for special category status(SCS) at the NITI Aayog meeting tomorrow i.e on June 14th. CM YS Jagan has made the statement after meeting with Union Home Minister Amit Shah on Friday. Earlier also, YS Jagan Mohan Reddy has raised the issue of SCS during his padayatra and also during the election campaigning period. On the other hand, YSRCP cadre has dismissed the reports of the post of Lok Sabha Deputy Speaker being offered to his party YSRCP. Watch the video for more insight.
Related Video Embedded from Tv9 Youtube Channel.

Presenting herewith the official teaser of the film Color photo. It is an upcoming Telugu film featuring actors Suhas and Chandini in the lead roles. They look natural and realistic in their roles. ..
..More
Advertisement
Niti Aayog Related Video News.. 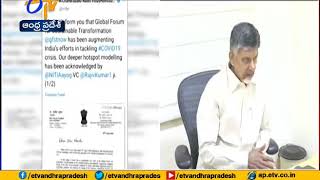 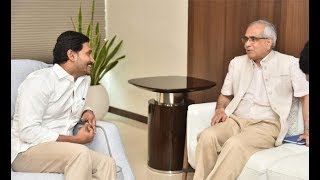 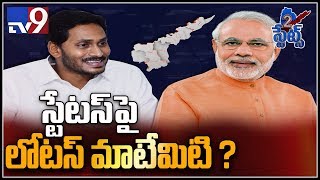 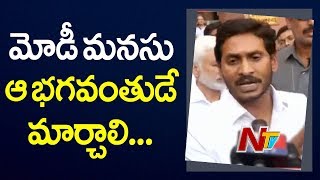 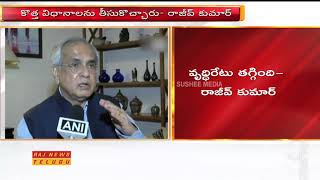 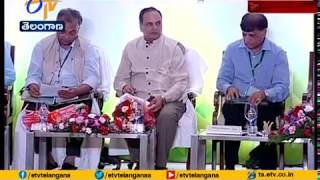 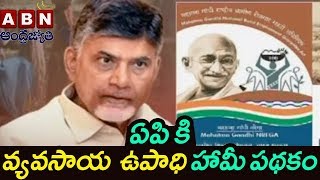 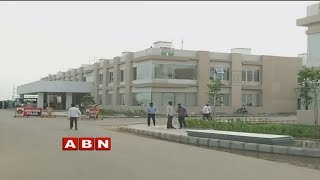