Sat, Jun 08, 2019, 10:00 PM
Former CBI JD Lakshmi Narayana said the moral of Jana Sena party has not come down with the defeat of the party in the recent election 2019. Speaking to a media channel, the former IPS officer who contested as Jana Sena MP ticket from Visakhapatnam said people wanted a change in the political system and added that he got more than two lakh votes in the election, which is an indication to it. He has welcomed the move of CM Jagan for giving a green signal to CBI to go for a probe in its jurisdiction.
Related Video Embedded from Tv9 Youtube Channel. 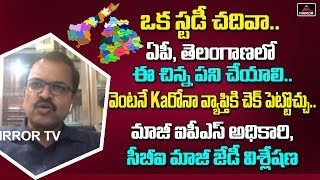 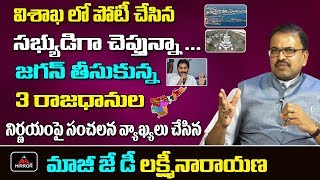 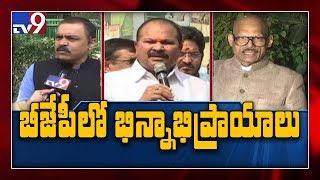 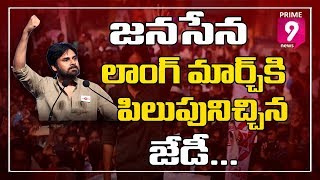 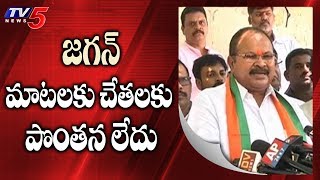 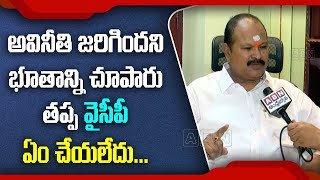