Thu, Jun 06, 2019, 07:40 PM
Indian Lok Sabha elections have become the world’s most expensive, according to a report by Centre for Media Studies. According to this report, all political parties and candidates had spent more than 60,000 crores (USD 8.7 billion), which is said to be more than double the money spent during 2014 Lok Sabha polls. This huge amount has been spent to woo the voters. The report also said that money spent by political parties is around Rs 100 crore in each parliamentary constituency.
Related Video Embedded from Tv9 Youtube Channel.

Amid the coronavirus scare, the celebs are using the various digital platforms to promote their upcoming movies. As part of it, the actress Janhvi Kapoor took to the photosharing app to share some fun..
..More
Advertisement
2019 Election Related Video News..

All Political Parties Focus On Special Slogans For AP Elections 2019 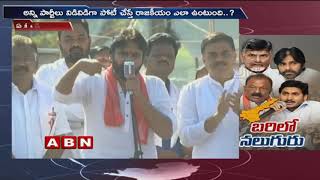 AP Political Parties Start Their Own Strategies For 2019 Elections
Advertisement 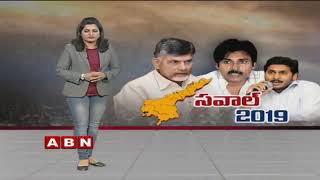 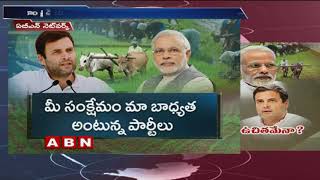 All political parties focus on Welfare schemes ahead of Elections: PM Modi Vs Rahul Gandhi 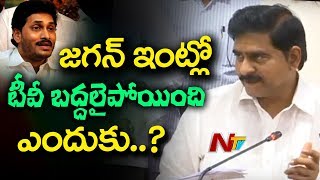 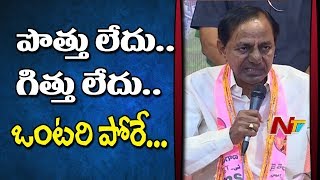 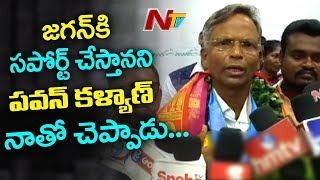