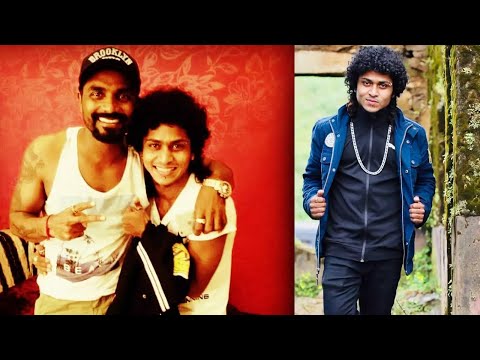 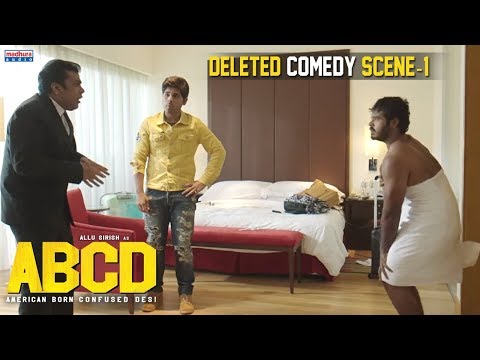 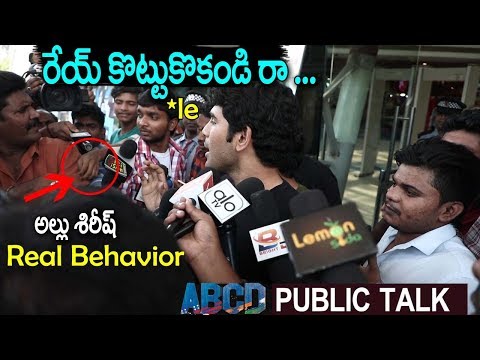 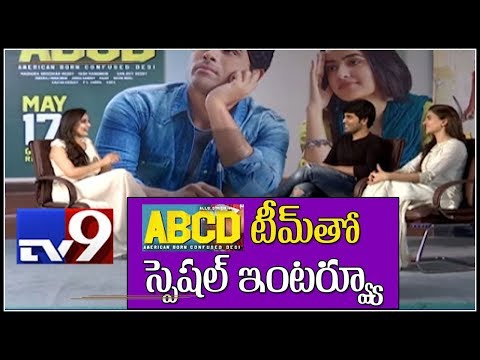 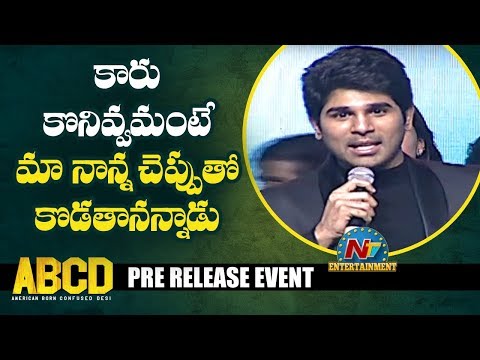 Dad got angry when I asked him to buy me sports car: Allu Sirish
2 years ago 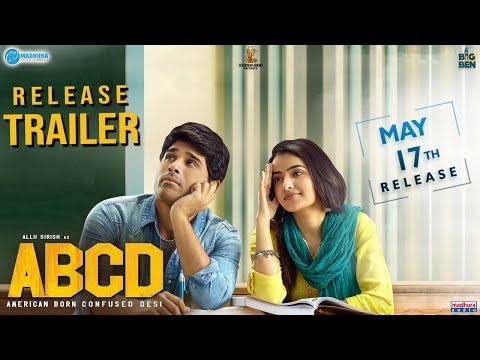 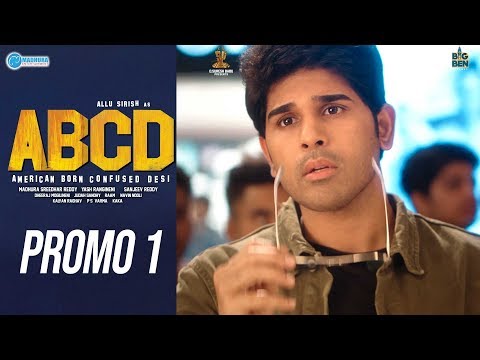