Mon, Jun 03, 2019, 04:48 PM
In a setback to the former CEO of TV9, V Ravi Prakash, the Supreme Court has rejected the anticipatory bail petition of him. The Apex Court has suggested TV9 Ex CEO approach the High Court only. According to section 41A of CrPC, Ravi Prakash has to submit an explanation to the police on charges framed against him and based on how satisfactory the explanation is, the police can arrest him or not. Earlier, Telangana high court has struck down the anticipatory bail petition of Ravi Prakash stating that he would not be arrested if he cooperated with the police investigating the case.
Related Video Embedded from Youtube. 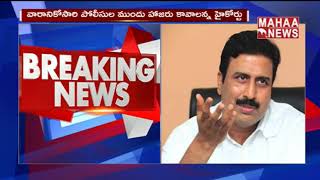 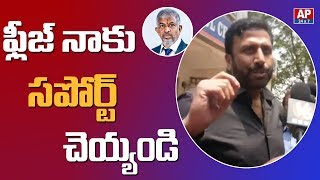