Thu, May 30, 2019, 03:07 PM
Watch the official trailers of the film Game Over. It is an upcoming Telugu and Hindi films starring Taapsee Pannu in the main lead and the film script is written and directed by Ashwin Saravanan and Kaavya Ramkumar. The film produced by S. Sashikanth explores the story of Swapna, a game designer, who is on a turbulent road to recovery from an incident that scarred her deeply. The film story is a saga of grit, passion, and courage of a girl who has lost everything but hope. The film is releasing on June 14th, 2019 in Hindi, Tamil, and Telugu languages.
Related Video Embedded from Youtube. 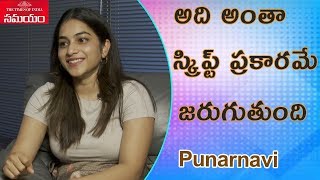 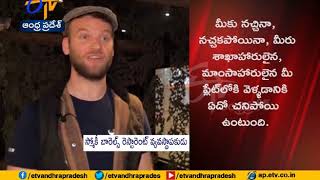 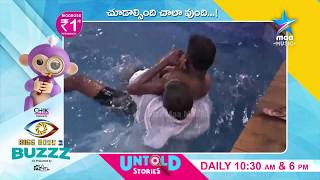 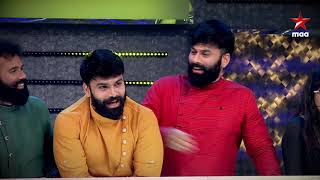 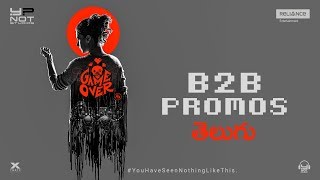 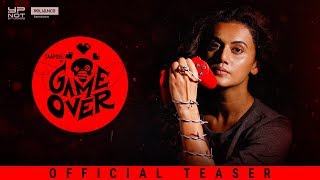 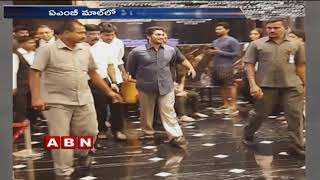 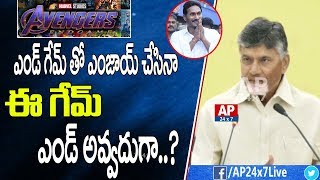