Sun, May 26, 2019, 06:39 PM
The moment the Andhra Pradesh Election 2019 results are out, the political heat is seen in a live debate and other discussion points. In one of the TV studios, the actress turned BJP leader Madhavi Latha has argued with anchor Shyamala's husband Narasimha over the political strategies how YSRCP won in Andhra Pradesh and BJP won with a majority in Lok Sabha polls. Anchor Shyamala's husband Narasimha said Navaratnalu concept of YSRCP has reached to the people of the state and it worked well. Listen to Madhavi Latha, who tried to defend her statement on political options.
Related Video Embedded from Youtube.

More than 200 scientists have recently submitted that the novel coronavirus can remain suspended in smaller droplets called aerosols. They opined that these could be released when an infected person b..
..More
Advertisement
Madhavi Latha Related Video News.. 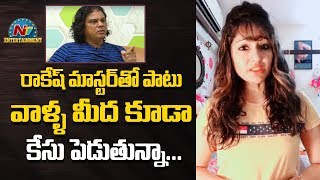 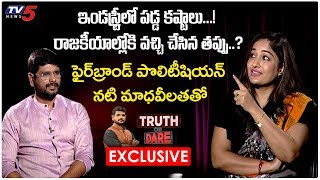 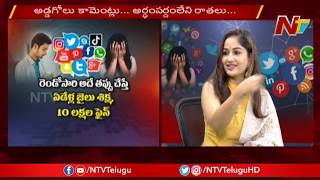 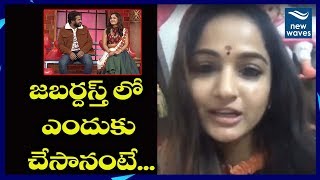 Madhavi Latha reveals why she acted in 'Jabardasth' Aadi's skit 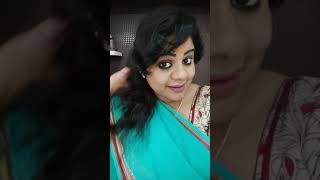