Tue, May 21, 2019, 11:19 AM
In an interview, Congress MP KVP Ramachandra Rao has made it clear that the party high command did not entrust the task to speak to YSRCP chief YS Jaganmohan Reddy to hold talks with him on extending support to the UPA. Asked about his relationship with YSRCP chief, Ramachandra Rao described their relationship as uncle and nephew. To a question, Rao refused to answer as to why he did not support Jagan when he floated his own party after the high command did not give permission for Odarpu Yatra.
Related Video Embedded from HMTv Youtube Channel.

In a live chat through video app, Jabardasth fame and Tollywood actress Anasuya has shared about her love story with Susank Bharadwaj. She revealed that Susank had proposed to her when both were in an..
..More
Advertisement
KVP Ramachandra Rao Related Video News.. 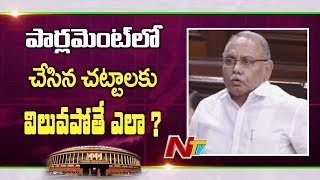 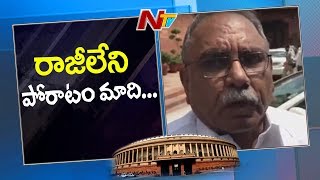 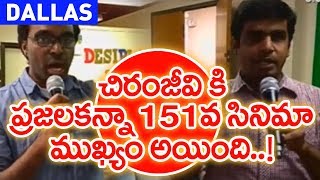 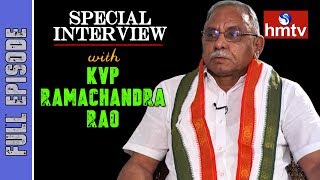 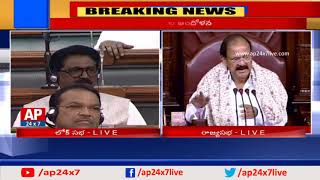 Might be Andhra Issue but I won't accept : Venkaiah tells KVP 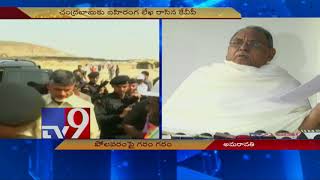 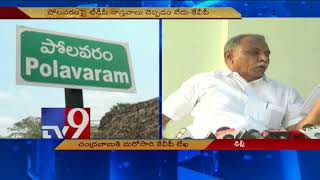 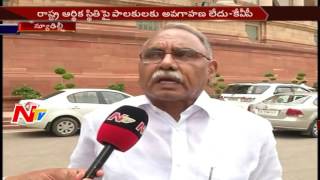