Tue, May 21, 2019, 10:27 AM
The Election Commission has finally initiated to take the actions over the irregularities that took place at five polling stations at Chandragiri constituency. The EC has suspended the Presiding Officers and Assistant Presiding Officer of the concerned polling booths under NR Kammapalli, Pulavarthi Palli, Kotha Kandriga, Kammapalli, Venkataramapuram and ordered to take the departmental actions against those officers. The action was initiated after TDP MLA Candidate P Nari and YSRCP MLA candidate Chevireddy Bhaskar Reddy complained to the Election Commission over the said issue.
Related Video Embedded from Etv Youtube Channel.

In a live chat through video app, Jabardasth fame and Tollywood actress Anasuya has shared about her love story with Susank Bharadwaj. She revealed that Susank had proposed to her when both were in an..
..More
Advertisement
Chandragiri Related Video News.. 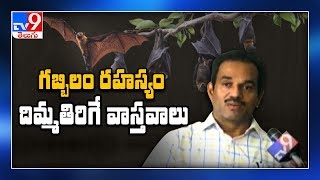 Thousands of bats in Chandragiri constituency, what villagers have to say? 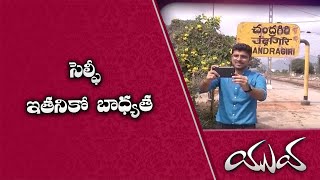 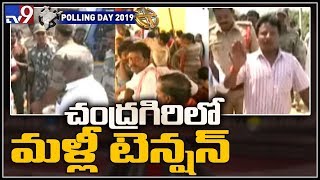 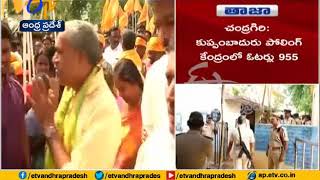 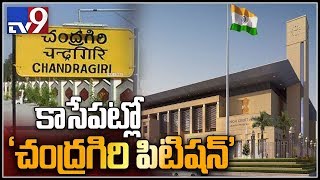 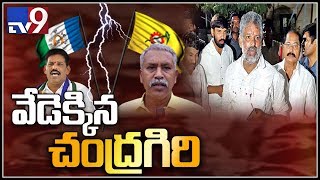 Re-polling in Chandragiri: Political fight between TDP and YCP 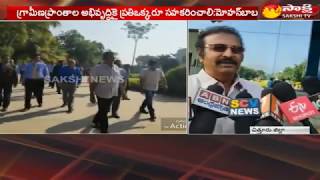 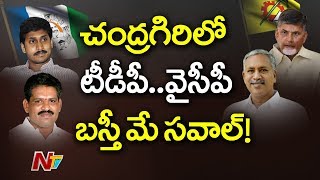 TDP, YSRCP vying to distribute 'goodies' in Chandragiri; Off The Record
..More