Fri, May 17, 2019, 11:30 AM
The National Company Law Appellate Tribunal (NCLAT) gave stay on a probe over shares transferring issue after Alanda Media filed a petition of appeal. Lawyers of Alanda Media have submitted email conversation as evidence of secret pact between petitioner and actor Sivaji and former TV9 CEO Ravi Prakash before the NCLAT. However, Sivaji was not present at the NCLAT fearing arrest from the police. The NCLAT adjourned the hearing to July 12. Sivaji had approached the NCLAT seeking to stop selling of 90.5 per cent shares of TV9 to Alanda Media till his petition was cleared.
Related Video Embedded from 10 Tv Youtube Channel.

Watch the Comments of Ram Madhav on Three Capitals

Watch the Comments of Ram Madhav on Three Capitals..

HYDERABAD: In a tragic incident, a techie after his speeding bike rammed into the electric pole on the divider on the road. The terrific incident took place in Vidyanagar, Hyderabad. According to the ..
..More
Advertisement
Sivaji Related Video News..
Alitho Saradaga promo: Did not enter Tollywood to satisfy his ego, says Sivaji Raja 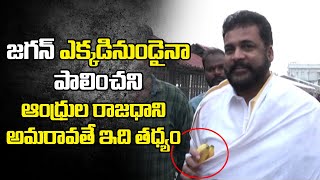 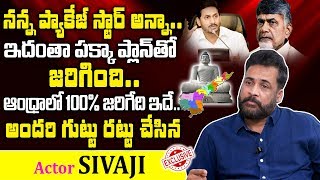 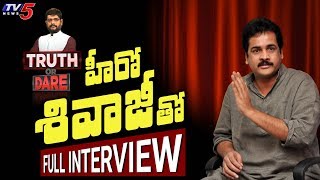 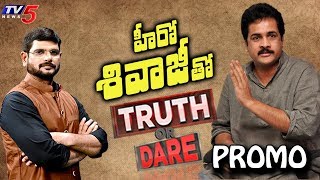 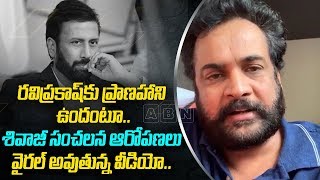 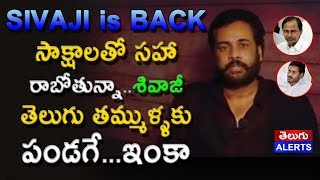 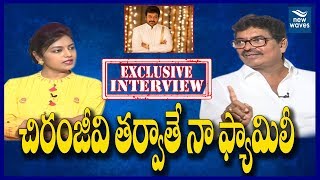