Wed, May 01, 2019, 12:34 PM
A youngster, Kalesh, and his friend came in a car and tried to abduct a girl when she was with her mother at an internet centre in Vissakoderu of Palakoderu mandal in West Godavari district. When the girl's mother raised an alarm, they ran away. On knowing about the incident, villagers chased the car. After some time, the speeding car hit an electricity pole and stopped. Villagers caught hold of Kalesh and handed over him to police. Kalesh revealed to police that both were in love and elders opposed to their marriage.
Related Video Embedded from NTv Youtube Channel.

Based on the complaint of a junior artist and Arjun Reddy fame Sai Sudha, SR Nagar police registered a case and took cinematographer Shyam K Naidu into custody two days ago. After questioning him, he ..
..More
Love Affair Related Video News.. 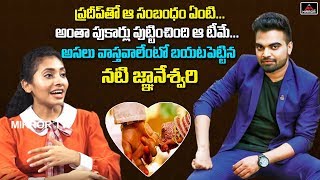 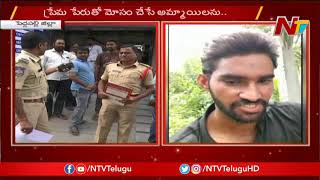 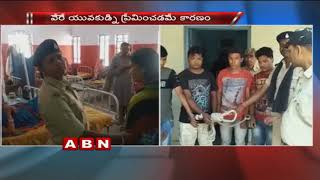 Girl tied to pole, beaten up in Bihar 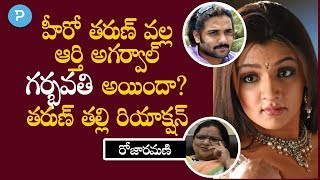 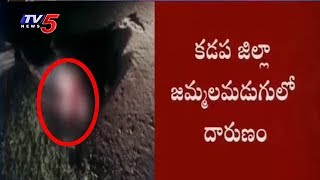 Man hacked to death over love affair in Kadapa district 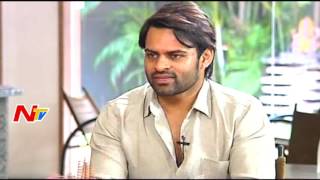