Sun, Apr 28, 2019, 08:02 PM
RGV, the director wanted to address a press conference ahead of his film's release in Andhra Pradesh on May 1. As one of the star hotels reportedly denied him permission in Vijayawada, he announced that he will address the media at NTR Circle. However, he was prevented in doing so and was confined in a room at Gannavaram airport near Vijayawada. TV9 media established contact with the RGV and he narrated the illegal detention of him. RGV said he will fight legally against his illegal detention.
Related Video Embedded from Tv9 Youtube Channel.

TV actress Priyanka Naidu, who is playing a role in Vadinamma serial being telecasted by a prominent entertainment channel, would be marrying actor Madhu Babu very soon. A few days ago, Madhu Babu had..

KADAPA: CBI officials sped up the investigation in the sensational murder case of former MP YS Vivenkanada murder case. According to the sources, CBI officials questioning the suspected and witnesses ..

The promo visuals of Bigg Boss 4 Telugu to be aired on Monday (September 21) night is out. A secret talk between Divi Vadthya, Abhijeet Duddala and Alekhya Harika was shown in the promo. Divi asked Ab..

After the elimination of the first contestant Suryakiran in the first weekend, now it is the turn of another contestant Karate Kalyani, who got eliminated from Bigg Boss TV show in the second week. Sh..
..More
Advertisement
RGV Related Video News.. 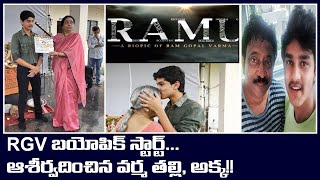 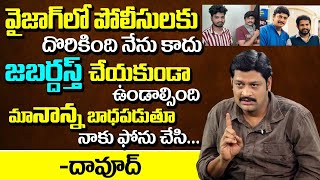 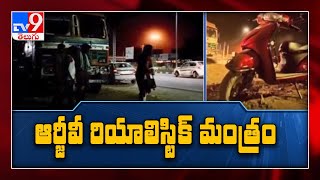 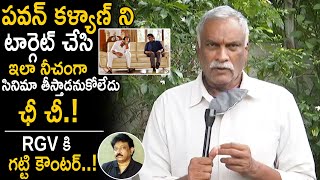 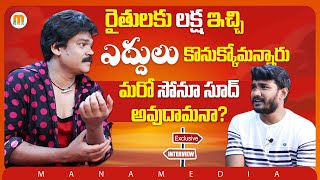 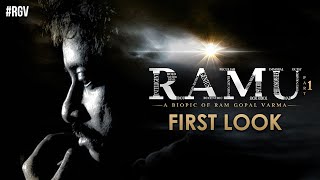 A biopic of RGV: Motion poster of Ramu, part-1 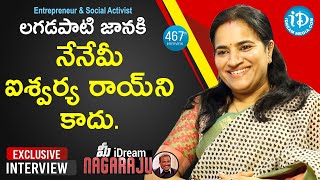