Sun, Apr 21, 2019, 04:50 PM
After the election in Andhra Pradesh recently, the parties like TDP, YSRCP and Jana Sena all are confident of forming their own government in the state. Tollywood veteran director Tammareddy Bharadwaj as per his own ideology said though there was a political fight between the three parties, in general in the ground reality, it looks like the fight is in between TDP versus YSRCP. The senior director has tried to make his point with his political analysis on how these parties can win maximum votes.
Related Video Embedded from Youtube. 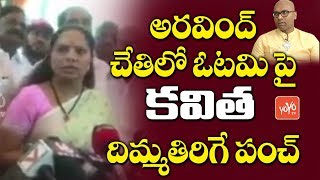 Kavitha Reacts On Her Defeat In Lok Sabha Elections 2019 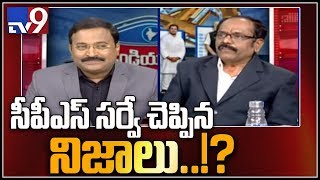 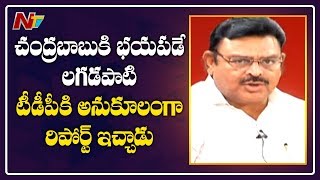 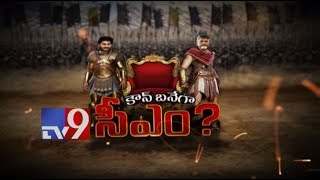 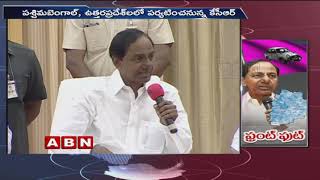 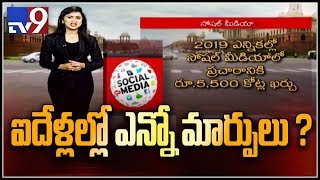 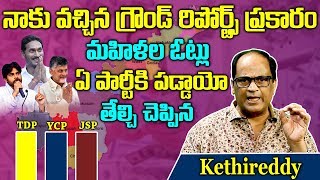 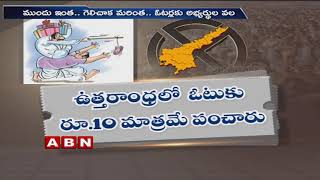