Fri, Apr 19, 2019, 04:38 PM
Watch and enjoy 'Everest Anchuna' third video song promo taken from the film Maharshi. The song is sure to capture the attention of one and all. Shreemani has composed the lyrics. Devi Sri Prasad has composed the music of the film. Mahesh Babu, Pooja Hegde, Allari Naresh are the main casts of the movie directed by Vamshi Paidipally and produced under Sri Venkateswara Creations, Vyjayanthi Movies, PVP Cinema Banner. The film unit has already released two songs from the movie, namely 'Choti Choti Baatein' and 'Nuvve Samastham'.
The film is releasing on May 9th this year.
Related Video Embedded from Youtube.

ANANTAPUR: Coronavirus positive cases reported in KIA Motors, Anantapur, Andhra Pradesh and creating panic among the people. According to the sources, a person who arrived from Chennai on 25th May and..
..More
Advertisement
Maharshi Related Video News.. 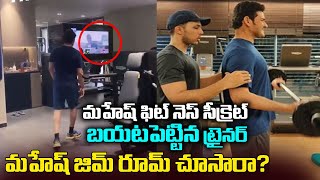 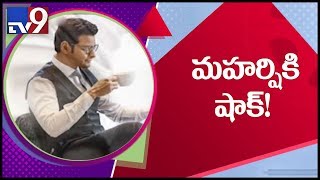 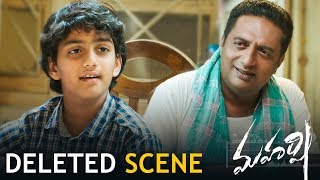 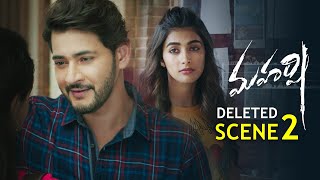 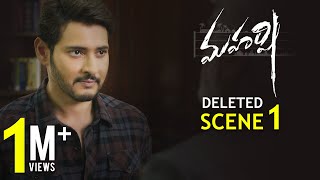 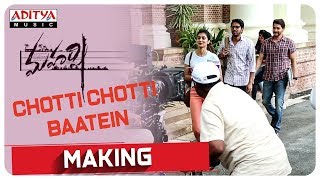 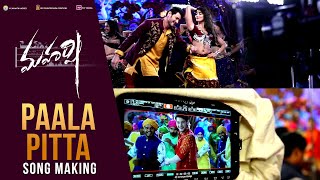 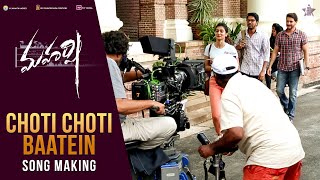