Thu, Apr 18, 2019, 03:35 PM
Controversial director Ram Gopal Varma has announced his upcoming project i.e a biopic on Chief Minister K Chandrashekar Rao, popularly known as KCR. RGV has titled the project as 'Tiger KCR'. RGV tweeted, 'It is a biopic of @KTRTRS ‘s father from the time he couldn’t bear the 3rd class treatment being given to Telangana people by the Andhra, and how he fought in a fiery way to achieve Telangana state.' He has posted a special design of Tiger KCR on Twitter. Listen to producer Ram Satyanarayana and director-producer Tripurareni Chitti sharing their views on RGV's new project.
Related Video Embedded from AP24x7 Youtube Channel. 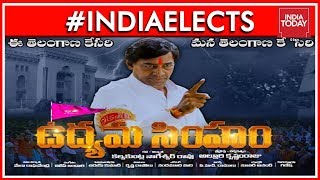 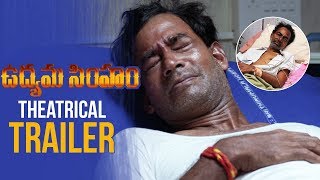 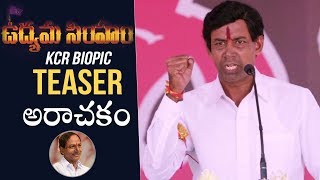 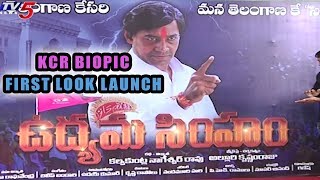