Fri, Apr 05, 2019, 11:59 AM
YS Bharathi, the wife of YSRCP Chief YS Jagan Mohan Reddy has speeded up the election campaign in Pulivendula. While speaking to people, YS Bharathi has narrated how YSRCP is going to implement the Aarogya Sri scheme and clarified some doubts associated with the scheme. YS Bharathi has opened up how YS Jagan Mohan Reddy is a man of words and his commitment nature to fulfil the concerns of the people. She has compared YS Jagan with that of TDP Chief on the occasion citing some examples.
Related Video Embedded from Youtube.

The real game has started in the Bigg Boss 4 Telugu as each contestant has openly expressed his/her vengeance by burning photos. Sujatha has set the photo of Abhijeet Duddala on fire and he too did th..
..More
Advertisement
YS Bharathi Related Video News.. 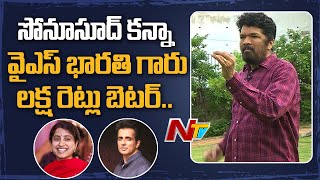 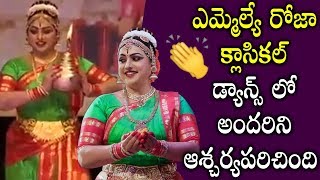 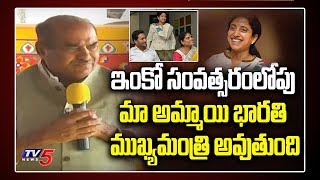 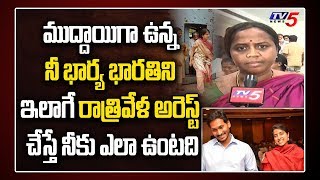 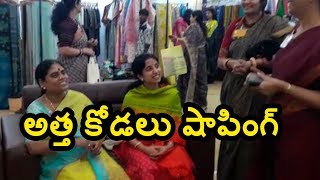 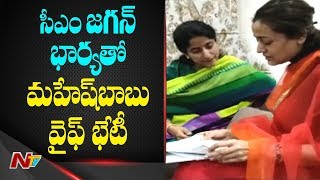 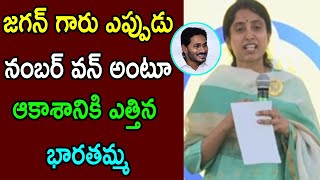 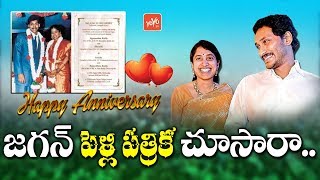