Mon, Apr 01, 2019, 11:04 AM
The Censor Board instructed producers of Lakshmi’s NTR to mute certain dialogues prior to giving certification for release. However, two more dialogues were muted after the first show of film release as some raised objection over them. The dialogues were related to Chandrababu’s role. Film critics say that some more dialogues are likely to be muted once the film releases in Andhra Pradesh. Ram Gopal Varma’s Lakshmi’s NTR has created a sensation in Telugu states as the timing of release coinciding with polling date.
Related Video Embedded from Youtube. 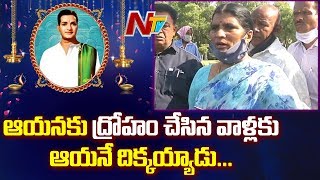 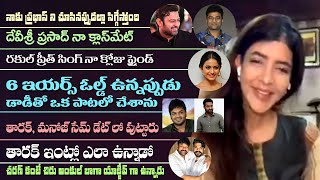 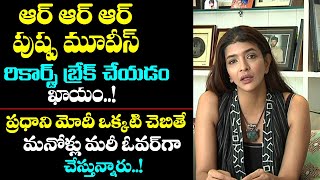 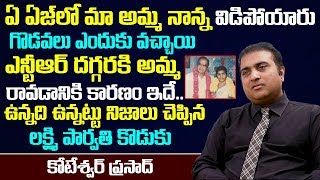 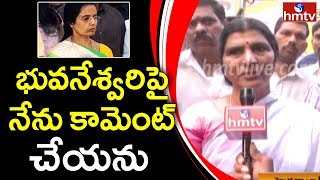 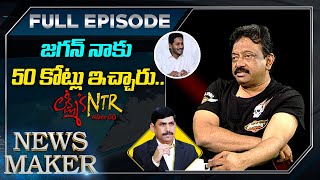 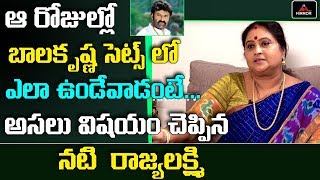 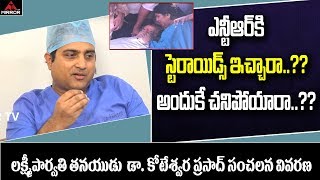