Sat, Mar 30, 2019, 07:01 PM
BJP Official Spokesperson GVL Narasimha Rao said the advertisements of various developments that appear in Television are the creation of BJP led NDA government only. BJP MP has alleged that it is CM Chandrababu Naidu who uses his sticker only to claim that he is the creator of the developments. BJP senior leader GVL Narasimha Rao has clarified how the central schemes of Prime Minister Awas Yojana(PMAY), Ujala Schemes and Swatch Bharat are copied by AP CM Chandrababu Naidu. Watch the video for more insight.
Related Video Embedded from Tv9 Youtube Channel. 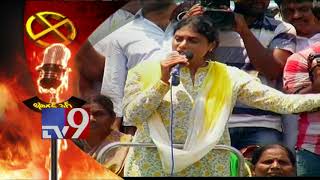 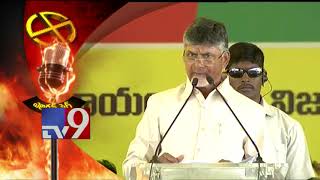 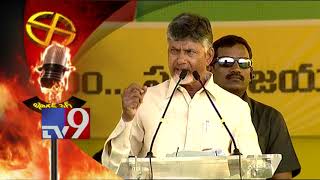 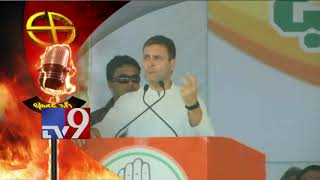 Election Fire: PM Modi should be ashamed for not granting SCS to AP- Rahul Gandhi 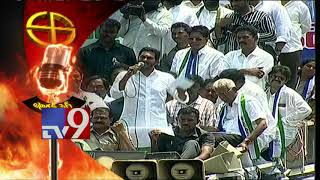 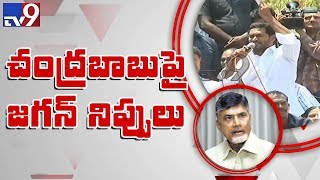 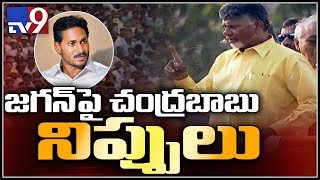