Thu, Mar 28, 2019, 01:51 PM
Watch the official trailer of the film Kanchana 3. It is an upcoming Telugu and Tamil action comedy horror thriller film co-produced, written and directed by Raghava Lawrence. This is Lawrence’s fourth horror comedy after Muni (2007), Kanchana (2011) and Kanchana 2 (2015). The film Kanchana 3 features Raghava Lawrence in the main lead and he is back to fight ghosts. Oviya and Vedhika are also in the leading roles. The film also featuring Kovai Sarala, is scheduled to be released this summer. This film is produced by Sun Pictures.
Related Video Embedded from Youtube.

Telugu Bigg Boss season 4 latest promo released and enhancing the enthusiasm among the netizens and eagerly waiting for Nagarjuna comments on the contestants over Humans Vs Robots task. Speaking with ..
..More
Advertisement
KANCHANA 3 Related Video News.. 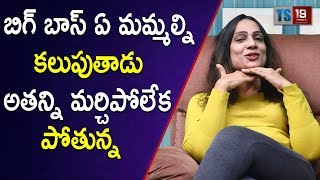 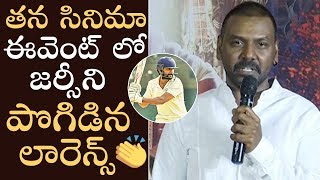 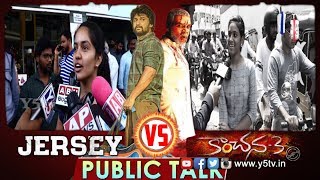 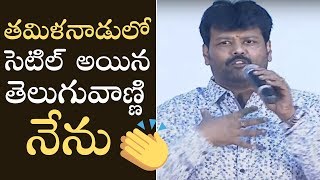 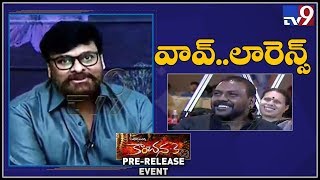 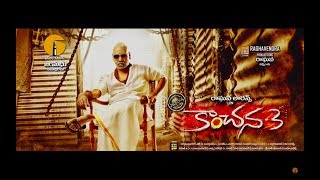 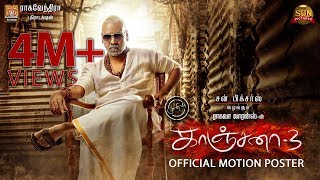