Watch the official trailer of the film Kanchana 3. It is an upcoming Telugu and Tamil action comedy horror thriller film co-produced, written and directed by Raghava Lawrence. This is Lawrence’s fourth horror comedy after Muni (2007), Kanchana (2011) and Kanchana 2 (2015). The film Kanchana 3 features Raghava Lawrence in the main lead and he is back to fight ghosts. Oviya and Vedhika are also in the leading roles. The film also featuring Kovai Sarala, is scheduled to be released this summer. This film is produced by Sun Pictures.

Actress Samantha Akkineni has been keeping herself busy at various things amid lockdowns like cooking and gardening. The actress has shared the latest video of her gardening at home. The actress has flaunted her..

A cow died with a bullet injury on October 23 near a farmhouse owned by tennis player Sani Mirza near Damagundam reserved forest at Parigi in Vikarabad district. Villagers are alleging that the bullet..

Actress turned singer Shruti Haasan has made her presence felt. The latest promo video of the annual awards fete, 'Zee Telugu Kutumbam Awards 2020' has been released. Shruti is seen dancing and singing in..

The love story of Amrutha Pranay which ended in tragedy after Amrutha's father Maruthi Rao hired contract killers to murder Pranya over caste equations. Many people across both Telugu states expressed their anger over..
..more
Advertisement 1
Telugu News 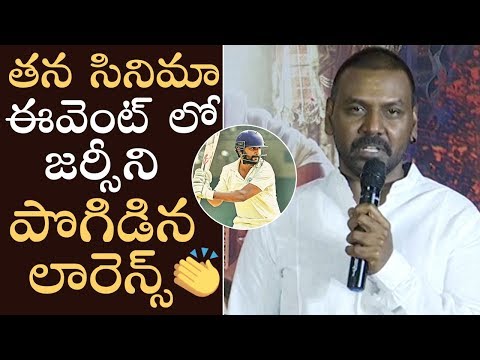 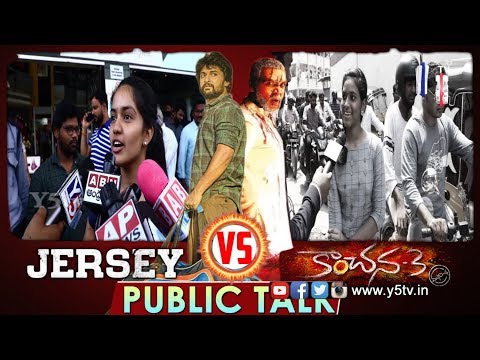 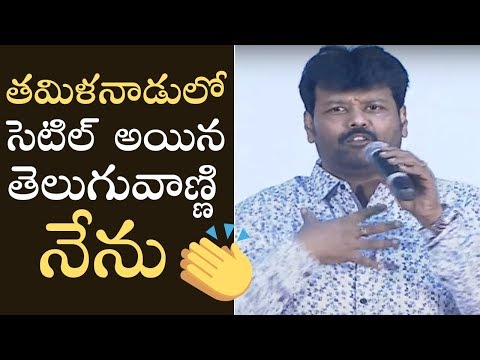 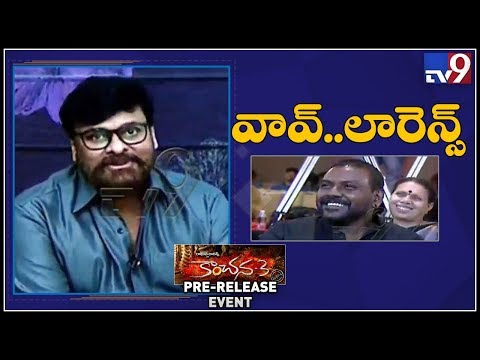 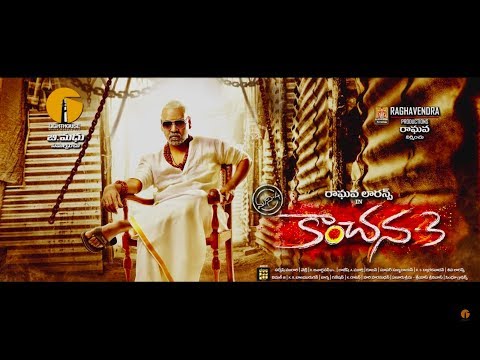 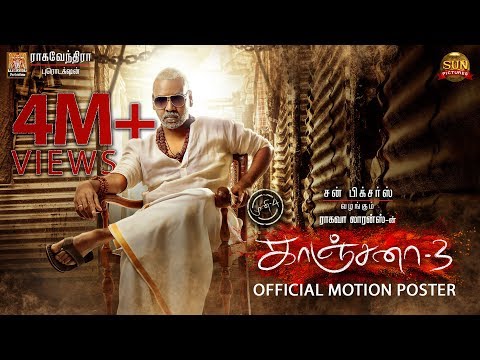