Raptadu Assembly constituency comes under Anantapur district of Andhra Pradesh. In the upcoming Assembly Election 2019, TDP candidate Paritala Sriram, son of minister Parita Sunitha and YRSCP Candidate Topudurthi Prakash Reddy has been contesting against each other to win Raptadu seat. Some of the core issues like water scarcity, factions, unemployment, farming, irrigation drought have been affecting the Raptadu and adjoining areas for many years and it has become a challenging task. TV9 Jaffer has interacted with both TDP and YSRCP candidates separately and came to know how they will take the election keeping the development of the constituency in their minds.

The latest promo of Sridevi Drama Company hosted by comedian and actor Sudigali Sudheer is out. Popular comedian Prudhviraj is the chief guest for the show. Punch dialogues between Prudhviraj and Apparao, Auto Ramprasad,..

As violence has been reported in several parts of West Bengal, 5 people have been killed reportedly in Sitalkuchi in Cooch Behar district. The massive clash took place between Trinamool Congress and Bhartiya Janata.. 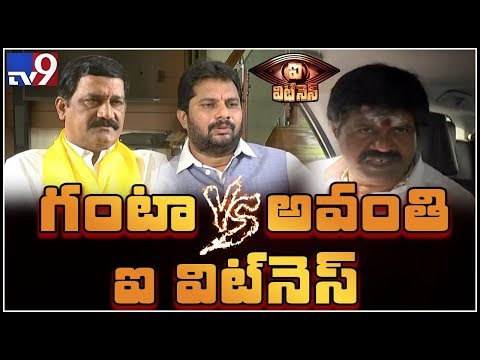 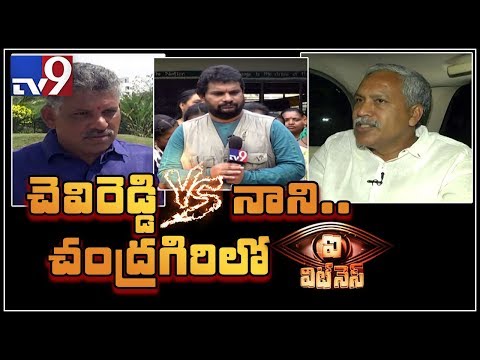 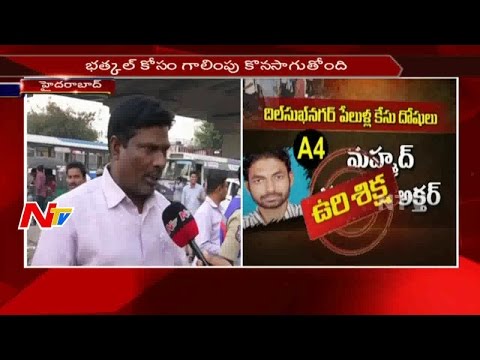