Mon, Mar 25, 2019, 01:41 PM
Prominent actress and former MP Jaya Prada has once again decided to join politics after some gap. According to the reports, she will be a candidate from BJP this time. It is learned that Jaya Prada will contest from Rampur in Uttar Pradesh on BJP ticket. Previously she has a contest on behalf of the Samajwadi party. She will have to make a political fight with Azam Khan of Samajwadi Party this time. Jaya Prada who began her political career with TDP has later distanced herself from Telugu states.
Related Video Embedded from Tv5 Youtube Channel. 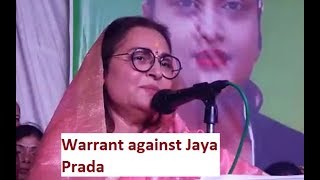 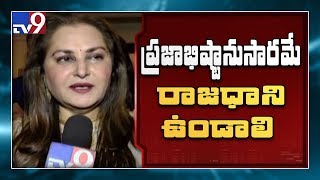 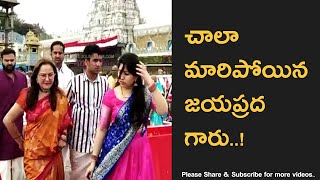 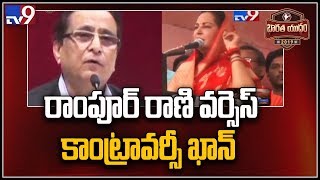 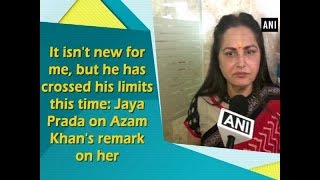 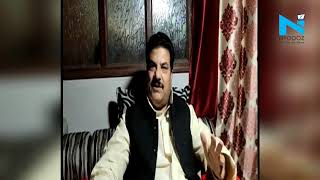 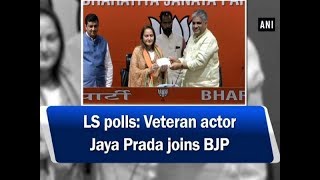