Sat, Mar 23, 2019, 09:14 PM
Suryakantham is the latest film of actress Niharika, the daughter of Naga Babu and the niece of Mega Star Chiranjeevi. In the Pre-Release event of the film 'Suryakantham', producer Dil Raju said the moment he saw the teaser of the film, he was thrilled. He has reminded how he praised Niharika as Lady Arjun Reddy after seeing the teaser. Dil Raju said he watched the movie and added that it is a good entertainer with good characterisations. He has wished all the unit members ahead of the film's release on March 29th.
Related Video Embedded from Tv9 Youtube Channel. 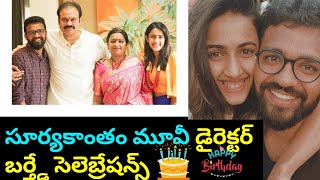 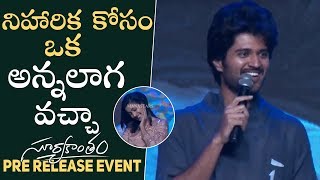 Suryakantham: Niharika gets excited when Vijay Devarakonda calls her sister 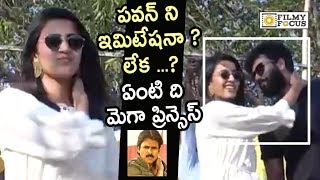 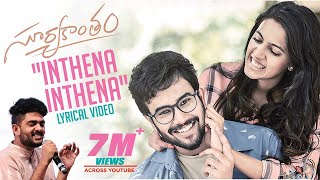 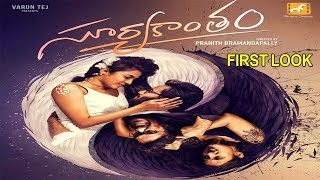 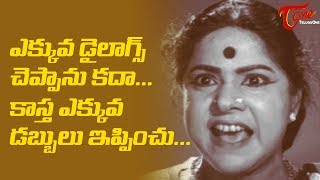