Sat, Mar 23, 2019, 09:37 AM
On Friday, a video went viral on social media which shocked humanity. Four youths tried to molest a school girl on the streets of Meerut in Uttar Pradesh. She tried to resist them but two youth did not allow her from fleeing. They also made a video and made it viral on social media. The police only came to know after the media reported about this viral video. The police registered a case and took up an investigation to find out the identity of the accused.
Related Video Embedded from Youtube. 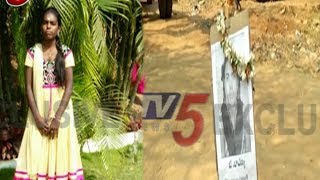 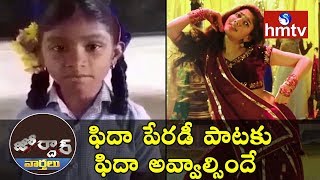 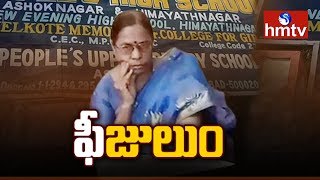 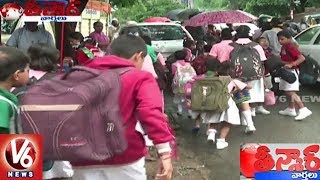 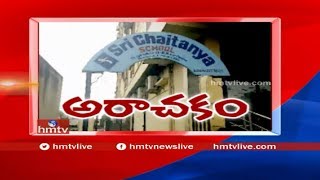 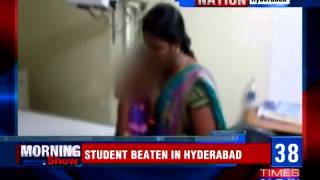 6-year-old girl beaten up by teacher in Hyderabad 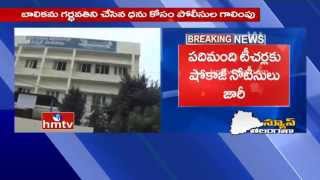