Sat, Mar 16, 2019, 11:33 AM
Praja Shanthi Party founder KA Paul has alleged that corruption has reached to its peak in Andhra Pradesh. Reacting over the brutal murder of YS Vivekanand Reddy, the former MP and the brother of late CM YSR, the Christian Evangelist has alleged that the murder of YS Vivekanand Reddy is clear evidence to it. KA Paul has reminded his association with YS Vivekanand stating that he fought against the then foreign minister Pranab Mukherji on peace mission issue. He has seriously condemned the murder act and demanded CBI investigation to expose the culprits.
Related Video Embedded from Youtube. 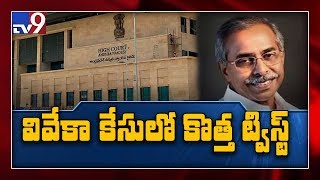 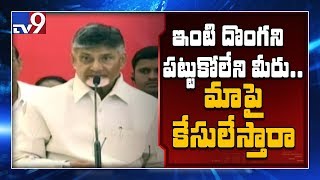 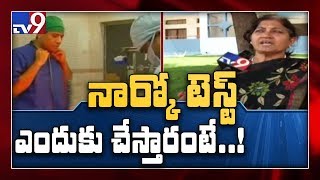 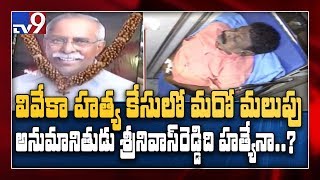 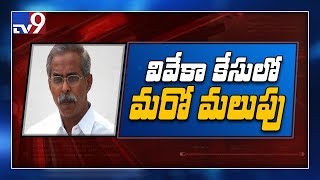 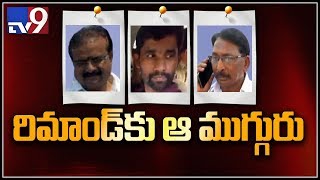 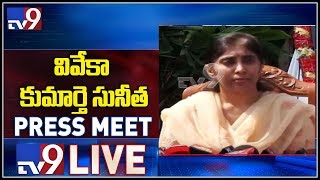