Thu, Mar 14, 2019, 11:52 AM
Disappointed for not announcing his candidature for Narasaraopet Lok Sabha seat, Rayapati Sambasiva Rao is holding parleys with his followers and supporters over quitting the TDP. He expected that the TDP high command will finalise his name for Narasaraopet Parliamentary constituency. He asked party leadership to give MLA ticket to his son if they don’t want to field him in elections. It is learnt that Chandrababu wants to give Narasaraopet Lok Sabha ticket to Bhashyam Schools Chairman Ramakrishna. Rayapati may join YSRCP as his followers are in touch with YSRCP top leaders.
Related Video Embedded from HMTv Youtube Channel. 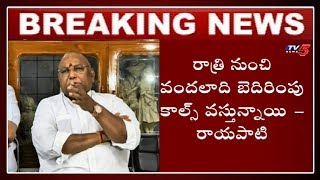 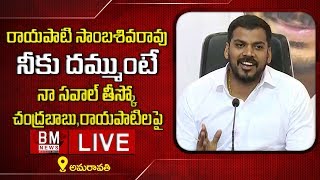 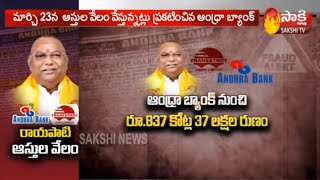 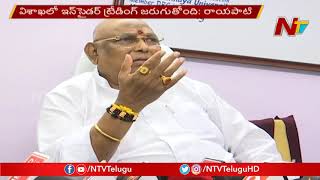 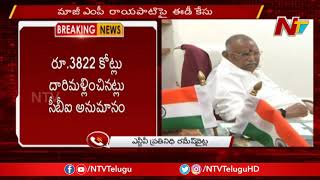 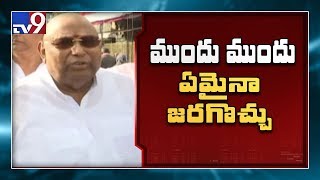 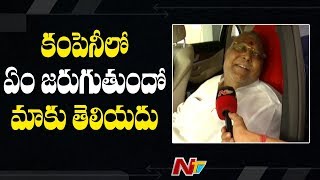 Rayapati F To F Over CBI Case On Transstroy 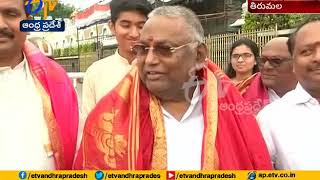 I will be joining BJP soon: Ex-TDP MP Rayapati
..More