Senior Tollywood actor Kota Srinivasa Rao slammed MAA for lack of vision. He asked MAA why they want to construct old age home when 800 members, who have paid Rs 1 lakh and taken membership in MAA, need support. Kota found fault with MAA for not preventing producers and directors from casting non-Telugu actors in Tollywood. He advised Telugu directors and producers to give roles only to senior actors like Amitabh Bachchan, Naseeruddin Shah and Nana Patekar. He asked MAA to work for benefit of Telugu actors and not for other state actors. 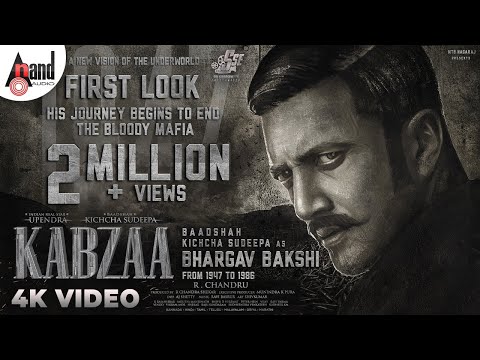 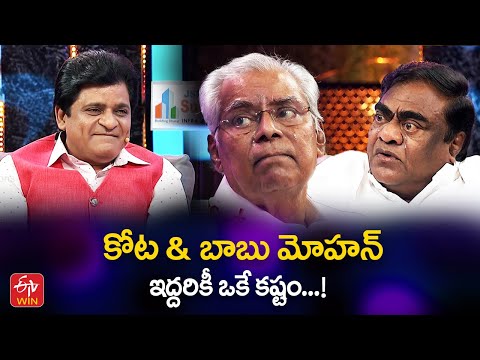 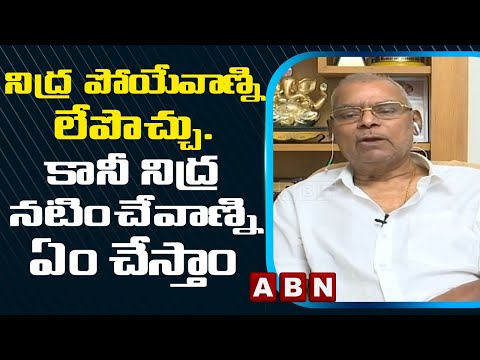 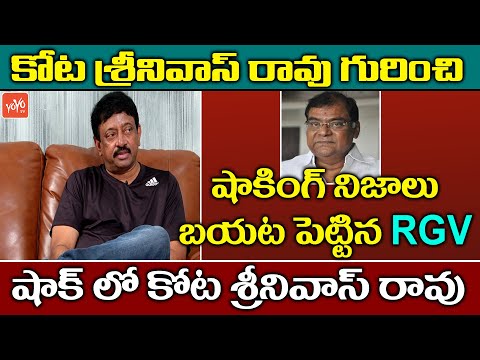 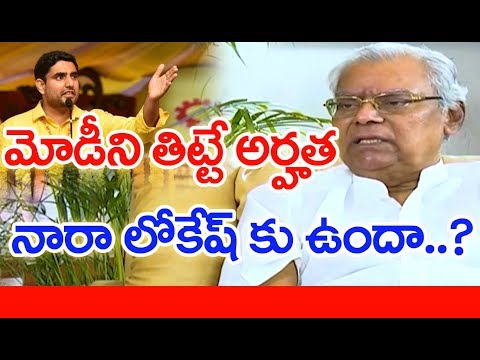 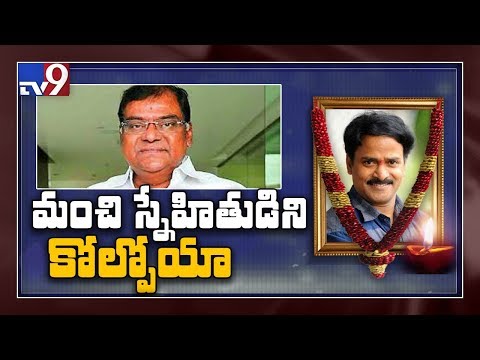 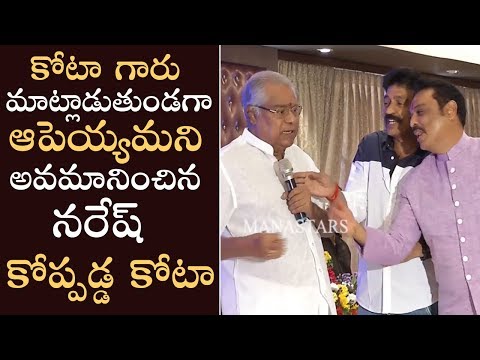