Fri, Mar 08, 2019, 08:45 AM
In an Alitho Saradaga programme, Actor Babloo Prithviraj has shared his personal and professional experiences. He shared a funny moment with actor Nandamuri Balakrishna. Prithviraj said that he went to the toilet after Balakrishna hitting him in the stomach while shooting a fight sequence for a film. He revealed why he had shouted at director Kodi Ramakrishna, who passed away recently. Responding to a question, Prithviraj said he is scared of mangoes as he has weakness of eating not one or two but dozens.
Related Video Embedded from Youtube.

Comedian Bithiri Sathi had fun with a man, who came to ask for money, while he was sitting in the car on a busy road in Hyderabad. Probably, Sathi was known to him as he called his name as Narasimha. ..
..More
Advertisement
Alitho Saradaga Related Video News.. 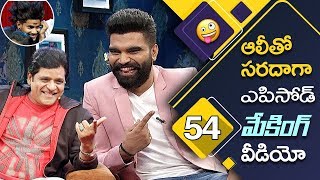 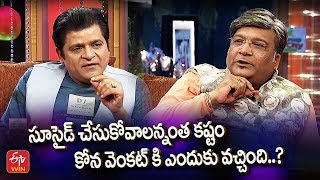 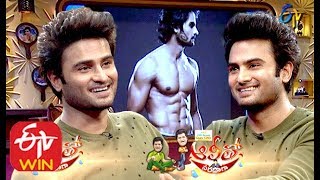 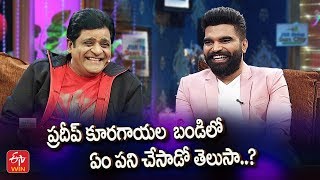 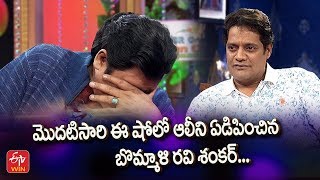 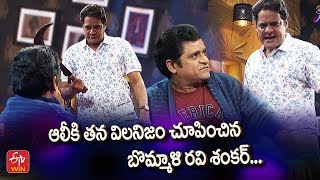 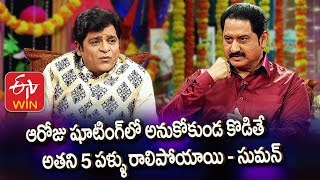 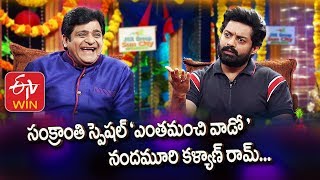