Wed, Feb 27, 2019, 12:19 PM
A Hyderabadi Pilot has participated in the Surgical Strike-2 conducted recently at base camp in Pakistan and the same information has been sent to the parents by the Pilot. However, his name and other details of the family persons have not been revealed due to security reasons. This is a pride moment for the two Telugu states. It is known that 12 planes of Miraj-2000 of Indian Air Force's jet aircraft destroyed the base camps after dropping 1,000 kilograms of heavy bombs at Balakot, Muzaffarabad and Chakotha. Surgical Strike Operation-2 has been carried out as part of retaliating Pakistan's Pulwama terrorist attack on February 14th.
Related Video Embedded from Tv9 Youtube Channel. 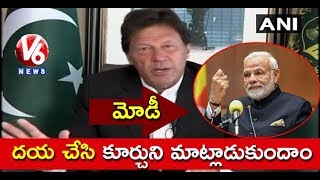 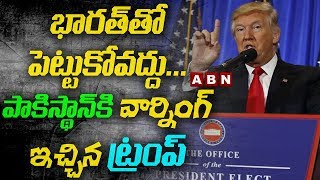 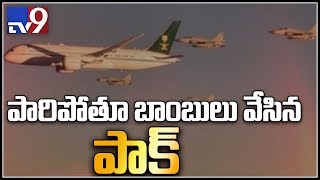 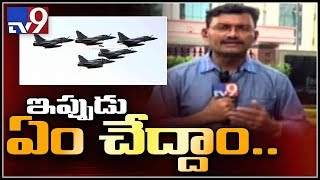 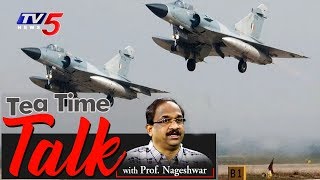 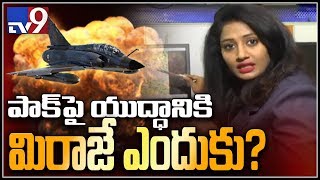 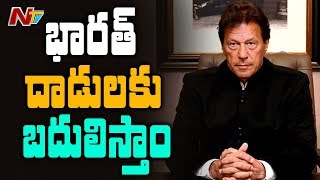 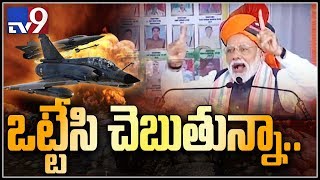