Tue, Feb 26, 2019, 11:34 AM
Union Minister Prakash Javadekar reacted to the air strikes carried out by the Indian Air Force in Pakistan’s Balakot and PoK’s Chakothi and Muzaffarabad areas across the LoC on Tuesday. He said it was a necessary step taken by the Indian Air Force. There has been no official confirmation about the air strikes, which reportedly took place around 3.30 am on terror camps and a control rooms of Jaish-e Mohammad. According to reports, more than 300 terrorists killed in the attack.
Related Video Embedded from NDTv Youtube Channel.

The Indian Air Force (IAF) has objected to screening the film 'Gunjan Saxena: The Kargil Girl.' It has written a letter to the Central Board of Film Certification (CBFC), alleging that some of th..
..More
Advertisement
Prakash Javadekar Related Video News.. 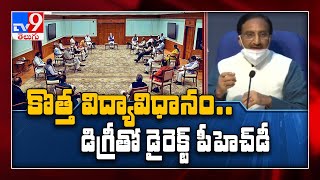 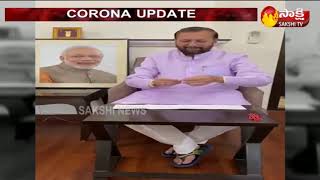 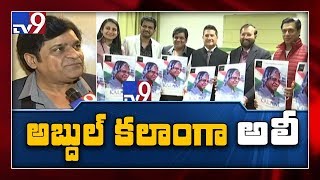 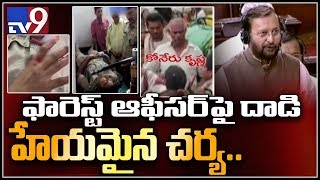 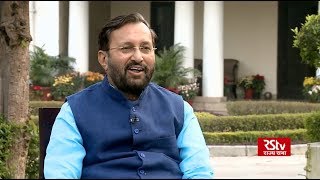 To The Point with Prakash Javadekar 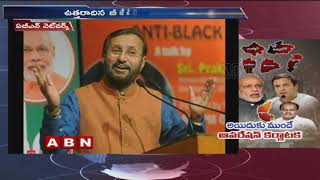 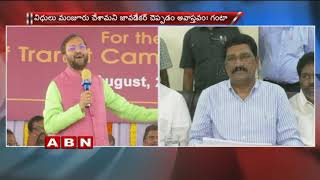