Bollywood actor Sonu Sood was spotted outside a gym with his wife Sonali Sood. The real hero during COVID-19 pandemic wore a black t-shirt and shorts and his wife Sonali donned black tights with..

Tollywood actress and Bigg Boss fame Hari Teja has celebrated her daughter's naming ceremony amid her family members. She shared pictures of her daughter along with her husband on her official Instagram handle. She.. 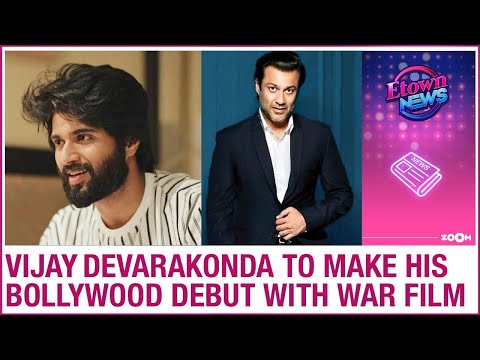 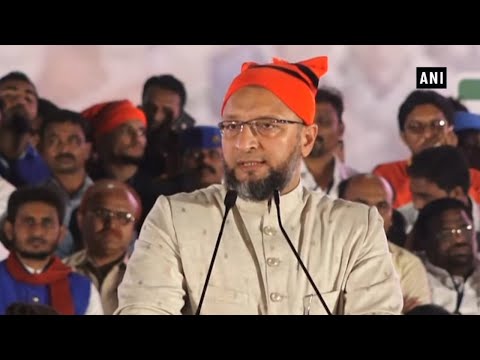 Owaisi on Pulwama attack: Masood Azhar is not Maulana but satan
2 years ago 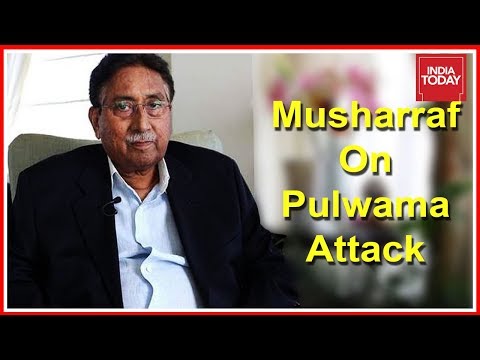