Mon, Feb 25, 2019, 10:39 AM
Former Pakistan President General Pervez Musharraf on Friday ruled out any prospects of nuclear attack by Pakistan on India saying that he feared New Delhi could retaliate the attack in the strongest possible manner by bombing Islamabad with 20 atom bombs on even a single nuke action by his country. He advised the Pakistani establishment to trigger 50 atom bombs at a time on India so that Hindustan cannot fire 20 atom bombs towards Pakistan. At present, Musharraf is residing in the UAE.
Related Video Embedded from Youtube.

Tollywood ace director Kovelamudi Raghavendra Rao has a special page on the history of Telugu Film Industry. He has an immense fan following across both Telugu states and his majority of movies create..
..More
Advertisement
Pervez Musharraf Related Video News.. 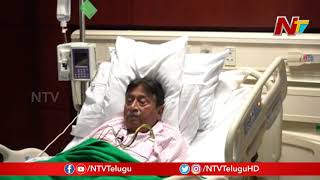 Pervez Musharraf Says Ready To Testify Himself From Hospital Bed 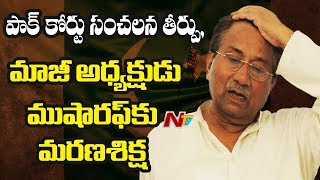 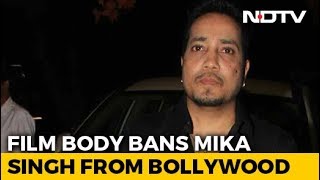 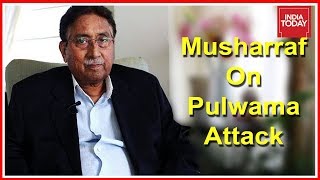 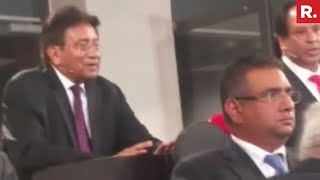 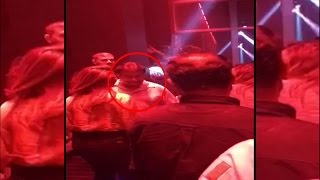 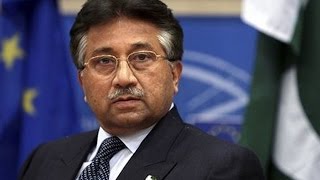