Watch the official Telugu trailer of the film Viswasam. It is an upcoming Telugu and Tamil film featuring actors Ajith Kumar, Nayanthara, Jagapathi Babu, Vivek, Thambi Ramiah, Yogi Babu, Robo Shankar & Kovai Sarala. The film also features
several comedians, including Yogi Babu. Ajith plays a dual role in the film. Jagapathi Babu plays the role of a protagonist in the film. The film is directed by Siruthai Siva, and it marks the fourth collaboration of Ajith and the director. D Imman has composed the songs for the film. 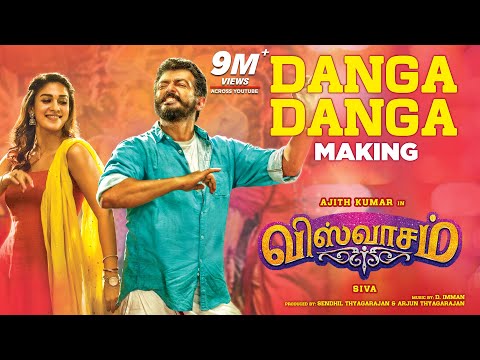 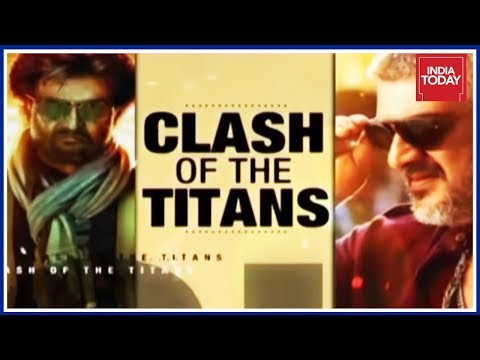 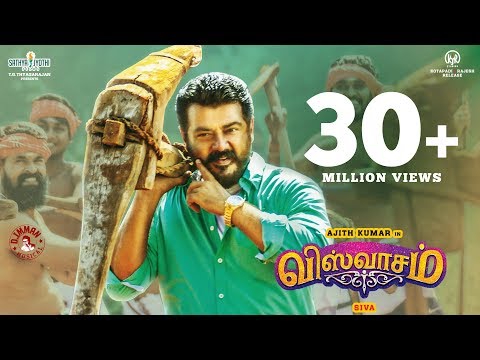 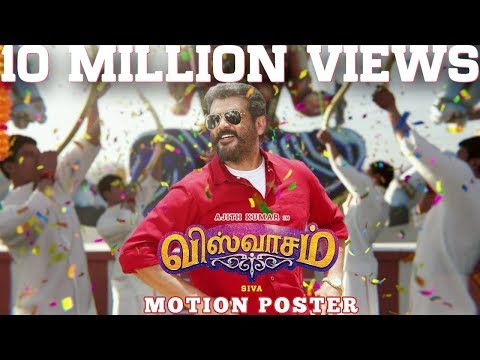