Sun, Feb 24, 2019, 11:15 PM
Raai Lakshmi is a film actress and model who predominantly appears in Tamil and Malayalam as well as Telugu and Kannada films. The actress has been coming before the audience with the movie 'Where Is The Venkatalakshmi?'. In an interview, while reacting to a question on the casting couch, the actress said she has not come across with it. The actress has admitted that some people have misguided her. On MeeToo campaign also, the actress has reacted stating that it is a campaign for a good cause. Watch the video.
Related Video Embedded from NTv Youtube Channel. 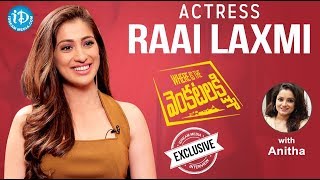 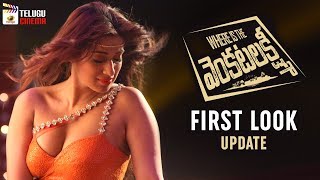 Where is The Venkatalakshmi FIRST LOOK update: Raai Lakshmi
..More